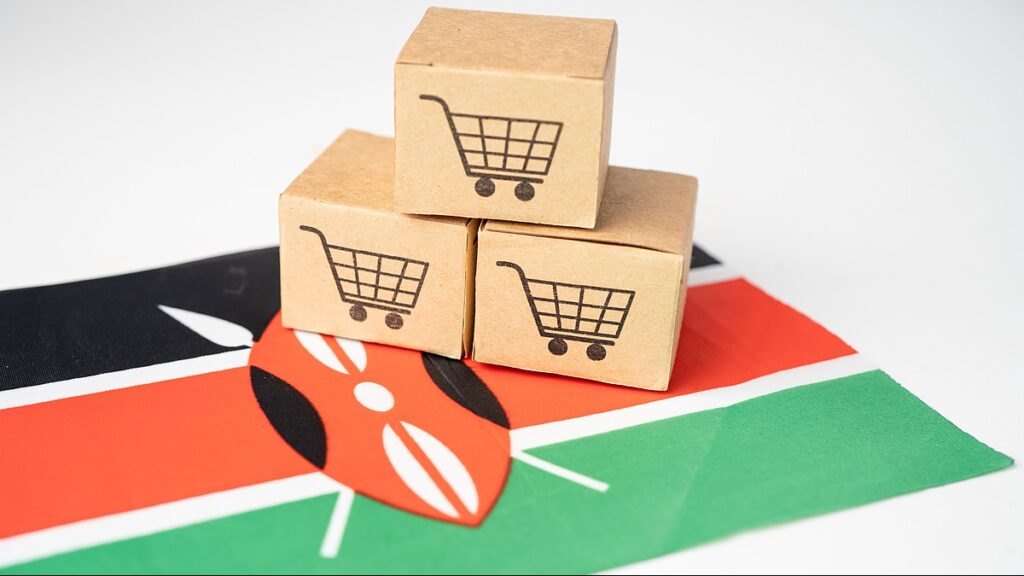 Kenyan tech-led consumer credit platform, Lipa Later, announced plans to reach different frontiers by widening its horizon to reach new markets in Africa, and be endorsed by a $12 million pre-Series A funding.

Steered by Cauris Finance, Lateral Frontiers VC – one of the platform’s first investors – and GreenHouse Capital, the equity and debt funding round was also supported by SOSV IV ILLS, Sayani Investments, and Anxian Financial Services.

“We are excited to be working with our investors as we look to grow and expand to more markets in Africa. In the next 12 months, we are looking to grow and double our presence in the existing markets, even as we open in three to five new markets in Africa,” said Eric Muli, CEO and Co-founder of Lipa Later.

When asked about the latest series A funding round, partner at Lateral Frontiers VC, Samakab Hashi, said, “this latest round of funding leaves them well placed to expand their product offering and takes Lipa Later one step closer to being the dominant Buy-Now-Pay-Later (BNPL) player on the continent.”

The BNPL startup is planning to expand its influence in the region to reach Tanzania, Ghana, and Nigeria, all while enlarging its predominant market influence, with an undeviating focus on Kenya, Uganda, and Rwanda.

In parallel, the startup has exclusive collaborations with various retailers in these markets. This gives shoppers the opportunity to pay for any products in installments.

One of these successful partnerships is the collaborative effort with French retail giant Carrefour, which permits consumers to pay for purchases such as “furniture, electronics, and even perishables in monthly installments,” according to TechCrunch.

In the case of the French retailer, customers pay a monthly interest of approximately 2.3 percent on credit extended to them. Lipa Later is hoping to build more and stronger partnerships with worldwide merchants to fulfill its plan of reaching out to more regions across the continent.

“Lipa Later in not only changing the consumer credit landscape across Africa, which to date has been largely inaccessible for most, but also catalyzing the future of shopping, e-commerce, and payments. They’ve done this in a genuine product and customer-led way that benefits both merchants and consumers and has proven to be incredibly scalable across multiple markets,” said Ruby Nimkar, partner at Nigerian investment company GreenHouse Capital.

Due to its trademarked credit scoring and machine learning system, Lip Later will provide its customer base with the option of signing up and getting a credit limit almost instantaneously.

In addition, the startup also developed BNPL API that incorporates into e-commerce platforms. This facilitates merchants’ efforts by directly selling their products, and by default simplifying the process for customers to remit monthly installments for any bought item.