Let there be LiFi

Published 3 Years Ago on Wednesday, Oct 30 2019
By Hannah Beth Cooper 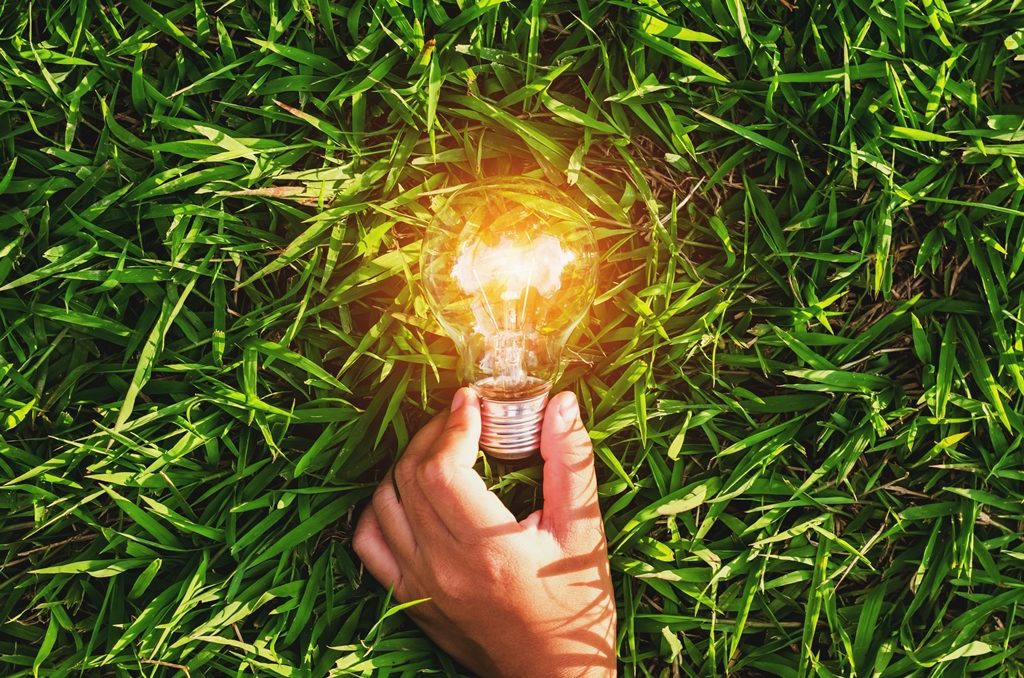 In today’s connected world, wireless knowledge has become an important utility: an unseen aspect part of our contemporary infrastructure that supports several of the services that we rely on.

As we begin to deploy connected devices in ever-greater numbers, and embrace rising technologies like autonomous systems, the Internet of Things (IoT) and computer game (VR), the demand for wireless interaction is predicted to extend exponentially.

But there is an issue, the spectrum upon which this connectivity relies on is becoming crowded and many worry that our huge appetite for both tech and knowledge can ultimately result in a ‘spectrum crunch’ that has the potential to crash our communications networks, rendering several of our impressive new technologies useless.

This makes unlocking new levels of data and spectrum a main priority. One such method to address such a challenge is LiFi, a new wireless, optical networking technology that allows knowledge to be transmitted over short distances via the fast and imperceptible (to the human eye) modulation of light-emitting diode lightweight bulbs (LED).

Pioneered almost a decade ago Edinburgh University Professor – Harold Haas, the technology has some intriguing advantages. In comparison with the bandwidth spectrum the one for visible light is 1000 times larger and consequently there’s much more potential to drive larger bandwidths and increased data rates. Li-Fi developers have already tested incontestable speeds of 224Gbps in laboratory conditions and expect 1Gbps or higher than – around one hundred times quicker than standard Wi-Fi – to become the norm.

What’s more, this data is able to be contained within a small area of light so there is minimal risk of interference and it is also extremely secure. Radio, however, could penetrate through walls and could be intercepted easily.

Haas first caught the headlines when he demonstrated how a standard LED lamp could be used to transmit high-resolution video directly to a receiver placed just beneath the bulb.

In the years following this jaw-dropping illustration of the technology in action, Li-Fi has begun creating waves beyond the academic world, with variety of organisations already starting to commercialise the technology. A growing variety of corporations supporting further studies and research into what’s increasingly being predicted as a likely solution and an emerging sector. According to a recent report from Global Market Insights, the Li-Fi industry is expected to be worth $75.5bn by 2023.

One such company, — Pure LiFi, which, since its launch in 2012 has developed variety of Li-Fi-based hardware peripherals which will be used to upload and download data. As the market has evolved, Pure LiFi has shifted its focus to processing the Li-Fi specific parts, that would be integrated into next-generation smartphones and various connected devices. It used this year’s Mobile World Congress in metropolis (March 2019) to demonstrate its expanding capabilities in an area using a modified laptop with a 1Gbps Li-Fi system.