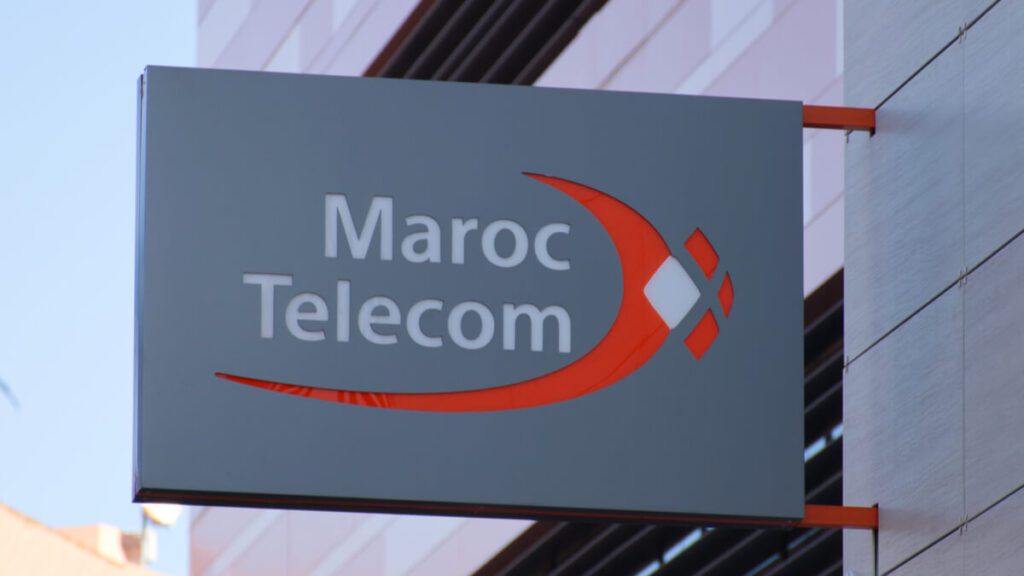 Morocco’s largest telecoms operator, Maroc telecoms reported a 5.8 percent decline in its revenues of $317 million for the initial half of 2021.

Due to lower mobile usage, the Moroccan telecom provider experienced a 3 percent plunge in its revenues during the first two quarters of the current year.

However, it wasn’t all doom and gloom for the company, since Maroc Telecoms also announced that its consumer base increased to 7.5 percent within its African subsidiaries, such as Moov Africa.

Back in January, the Moroccan-based company rebranded its eleven subsidiaries in Africa as Moov Africa. The mobile operator announced its plans following its rise in customer base, reaching 70 million users.

The telco’s subsidiary union came as an attempt to merge Maroc’s vision in a single identity.

“This new identify illustrated the vision of the Maroc’s Telecom group ‘Africa on the move,’ which lies in the principle of sharing the group’s know-how and its capacity for innovation for the benefit of the countries in which it operates,” the operator said on its blog.

Earlier this year, Maroc Telecom reported a 4.2 percent decrease in its revenues, a 9.5 percent plunge in its mobile revenues generated by the group’s domestic unit.

To highlight, the growth in its African subsidiaries was mostly pushed by data mobile and mobile money services.

The Moroccan telecom is currently listed on the Casablanca Stock Exchange and Euronext Paris market. The dominant controlling component in the company is UAE’s Etisalat, alongside the native state which has ownership of 22 percent over Maroc.