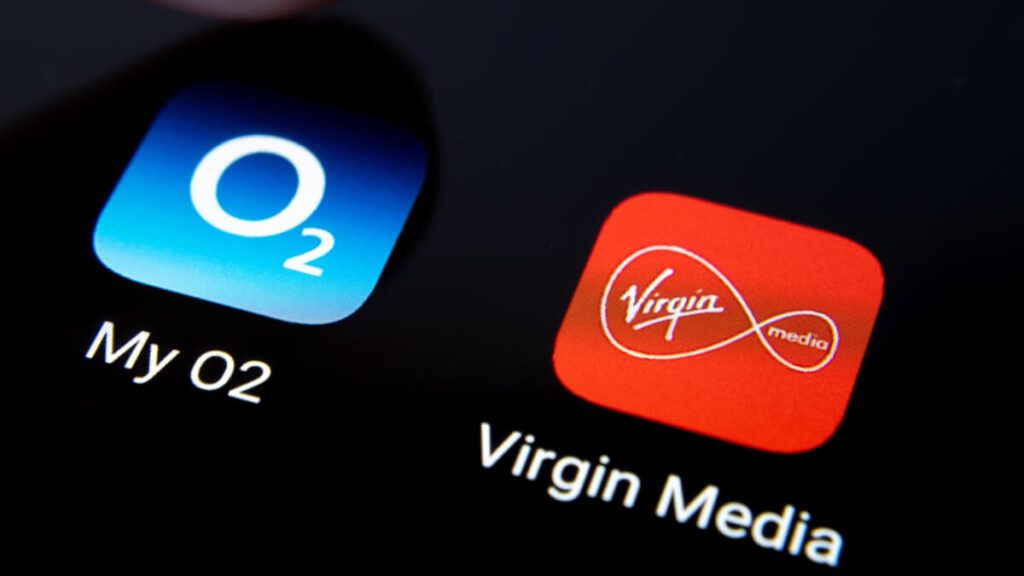 The head of the new company has pledged to take on BT in the battle for broadband-to-5G customers after completing the largest ever UK telecoms deal.

“We will go for them,” said Lutz Schüler, who was named chief executive of the combined cable and mobile company in April, referring to the UK incumbent and its mobile arm EE. “We are ready to fire. We are fighting fit.”

While Virgin Media O2 has 47m people connected to its network and combined revenue of $7 million, Schüler said the enlarged company expected to grow by attracting more customers that buy bundles of products combining broadband, mobile and television. “This is what the entire merger is all about,” he said.

The new company has 430 retail stores and 18,000 employees and managed a $7 million investment in fibre and 5G infrastructure over the next 5-years.

“Building on the success of its existing fibre network expansion activity, the business is planning to go further and faster by deploying fibre to millions of additional homes across the country. A variety of options, including potential partnerships, are currently being worked on to achieve this,” said VMO2’s statement.

Schüler added: “With the fastest broadband and most reliable mobile network in the UK today, Virgin Media O2 is the complete package.”

O2’s mobile network will not be able to take over on the Virgin Mobile side immediately because Virgin Media had already signed a new MVNO deal to swap from EE to Vodafone – that agreement will need to run its course for the next few years.

However, this has some benefits as it often takes several years to develop fully converged solutions, much as BT and EE showed with their merger a few years ago.

Virgin Media O2, which will be jointly owned by Liberty Global and Spain’s Telefónica, has committed to spend $7 million over the next five years on boosting its 5G and fiber network strength and expanding into more digital services such as e-health and video gaming.

The move comes at an unprecedented time for UK telecoms investment.