Published 2 Months Ago on Thursday, Oct 13 2022
By Inside Telecom Staff 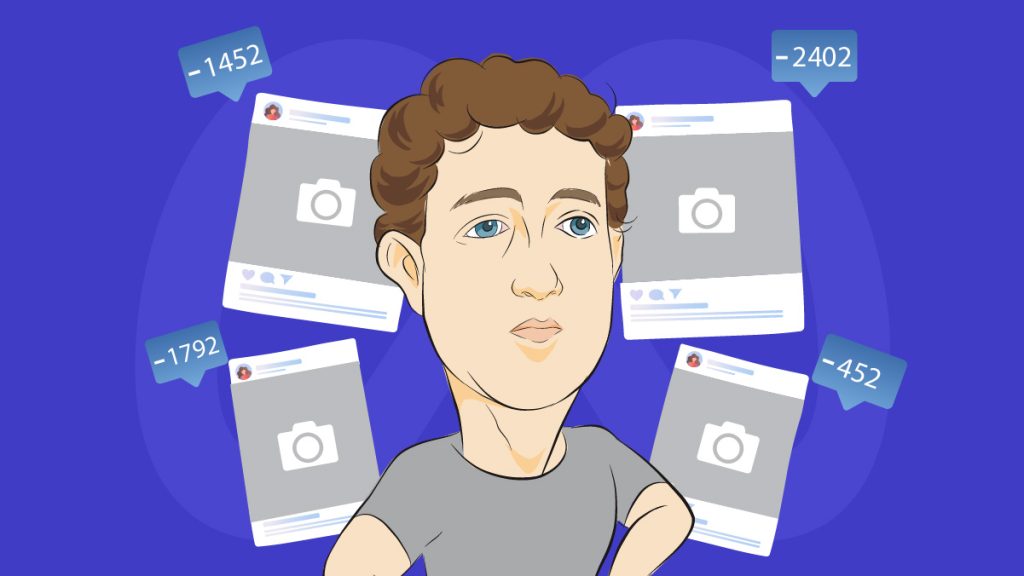 On Wednesday, October 13, Meta CEO Mark Zuckerberg revealed that an estimated 118 million users of the giant lost their followers due to reasons that have yet to be announced.

Mark Zuckerberg alone lost more than 119 million followers, decreasing his follower base to below 10,000, all while a considerable number of users complained of losing most of their followers on the platform. The incident also affected one of the most prominent news outlets, the New York Times, and other well-known companies.

The reason? A bug affecting users worldwide, where several people reported facing the same issue as their list of followers, witnessing a remarkable drop in followers.

“We’re aware that some people are seeing inconsistent follower count on their Facebook profile. We’re working to get things back to normal as quickly as possible, and we apologize for any inconvenience,” a Meta spokesperson expressed.

There is no denying that the giant was quick to adhere to the problem facing its social networking platform, yet the company refrained from disclosing the reason behind this massive loss.

And it is worth mentioning that this is not the first time Facebook users have experienced such an issue.
One renowned author, Taslima Nasreen, also revealed that her profile had befallen a victim to the incident by announcing on the micro-blogging platform Twitter that “Facebook created a tsunami that wiped away almost 900,000 followers and left only 9000 something on the shore. I kind of like Facebook’s comedy.”

The week has been a turbulent one for the tech giant as Russia added the company to its list of “terrorists and extremists.” Russian news agencies uncovered the announcement on Tuesday, October 11, revealing that Russia’s financial monitoring agency, Rosfinmonitoring, after finding the U.S-based tech mogul guilty of “extremist activity” in the country.

The agency’s terrorist list includes “organizations and individuals with regard to which there is information about their involvement in extremist activities or terrorism.”