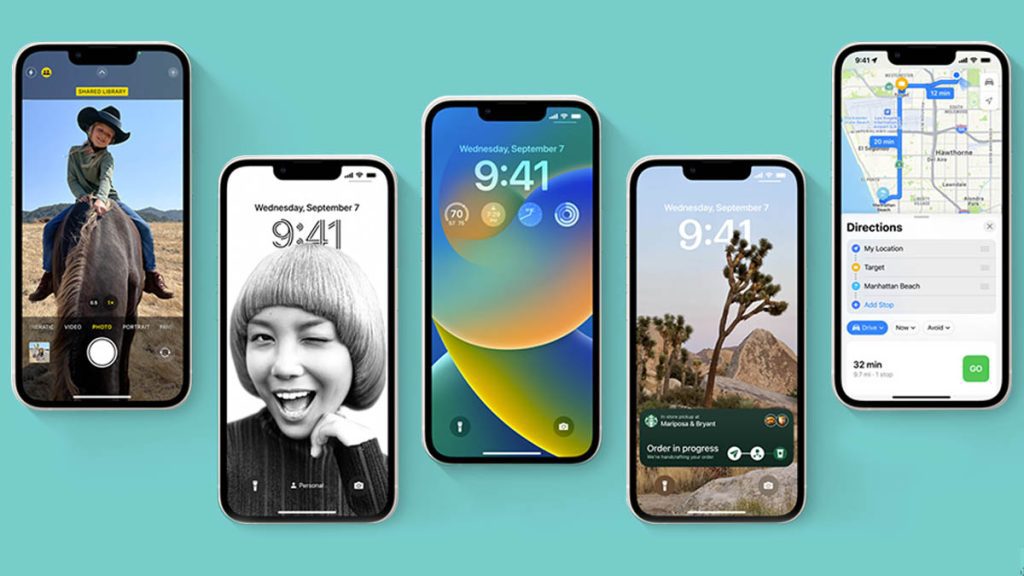 Owned by Apple, Apple iOS is a mobile operating system that runs on iPhone, iPad, and iPod Touch. Since its inception in 2017, Apple has provided regular updates that introduced new features. The most recent software, iOS 16, was brought to consumers in September of 2022. This update, however, was not without issues. The programmers released a series of updates to fix the bugs to counteract that. The most recent one is iOS 16.0.3.

The Issues with iOS 16

In a previous article, our writers brought you the new features that came along with the iOS 16. Technology, however, is artificial. Thus, it can be subject to human error. The issues impact all iPhones compatible with the software across the table equally. Below are some of the glitches users found after they updated their software:

Although this patch update did not introduce new features, it has fixed several bugs, some of which compromised the user’s security.

Delay or failure to deliver incoming calls and app notification

Following the launch of iOS 16, iPhone 14 Pro and iPhone 14 Pro Max owners, who have updated their software, may experience a delay in incoming calls and a failure to receive app notifications. This glitch hinders the user if they rely on their devices for business and, more importantly, in case of emergencies. The new update remedies this.

Issues with the Microphone Volume when Using CarPlay

All iPhone 14 models presented this bug. Users across the board reported a low microphone volume during phone calls made through CarPlay. While some consumers found a manual way to fix this (wait until the notification sounds come on to increase the volume, for example), others were left frustrated by this inconvenience that managed to slip through the hands of the developers during beta testing. Better late than never, though; the iOS 16.0.3 update fixes this.

Slow Camera Launch and Random Switching between the modes

This problem mainly affects the iPhone 14 Pro and iPhone 14 Pro Max users out there. The users complained that the application took several seconds to load when opened, and the modes would change randomly while using it. It may not seem such a big deal, but for a company that prides itself on the quality of its mobile cameras and whose audience is primarily content creators, the issue should not have remained post-beta testing. iOS 1.0.3 did, however, fix it.

Before the patch update, certain users received a malformed email that, when opened, caused the Mail application to crash from thereon out. A malformed email displays the incorrect format; it doesn’t meet standards—for example, name@gmial.com instead of name@gmail.com. In the case of this bug, the user receives an email with a suspicious sender field (it contains many characters), thus locking the senders out of their accounts. Specific mail applications, like Gmail or Yahoo, block these malicious emails.

While iOS 16.0.3 was a good patch update, it is not perfect. Users detect other issues following the update of their device’s software.

Haptic feedback is the subtle sound or vibration when performing specific actions on iPhones, such as turning on the flashlight. Some users reported this feature’s failure to engage following the upgrade to iOS 16.0.3, the newest iOS 16 software generation.

Text to speech not functioning

The keyboard dictation feature allows your phone to turn your speech into text. And while it seems trivial, disabled people rely on it to communicate when texting, emailing, or even doing their assignments. So, its failure to run affects their quality of life and hinders their progress in particular areas. Owners of iPhone 13 Pro Max reported this glitch.

Following the iOS 16.0.3 update, users have reported that Siri, Apple’s virtual assistant, stopped working. Siri has been a valuable addition to the software since its debut 11 years ago, from allowing you to operate basic tasks on the device hands-free to enabling disabled people to seek help in emergencies.

Apple is known for its innovations, especially the iOS generation. And developers are human and prone to making mistakes. However, the iOS 16 has solidified the decline in quality consumers have observed in Apple products over the years. It presented a lot of bugs right out of beta testing. While iOS 16.0.3 is a good start, the software is far from perfect.