Microsoft Aims for Ai-Powered Version of Bing - The Information 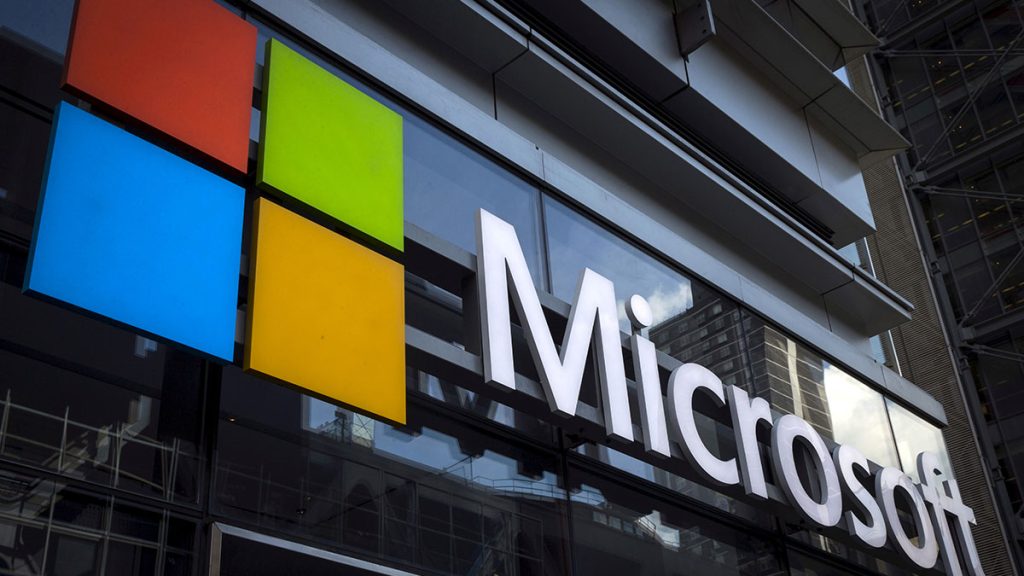 Microsoft Corp is in the works to launch a version of its search engine Bing using the artificial intelligence behind OpenAI-launched chatbot ChatGPT, The Information reported on Tuesday, citing two people with direct knowledge of the plans.

Microsoft could launch the new feature before the end of March, and hopes to challenge Alphabet-owned search engine Google,the San Francisco-based technology news website said in a report.

Microsoft said in a blog post last year that it planned to integrate image-generation software from OpenAI, DALL-E 2, into Bing.

OpenAI made its latest creation ChatGPT chatbot available for free public testing on Nov. 30. The chatbot is a software application designed to mimic human-like conversation based on user prompts and can respond to a large range of questions while imitating human speaking styles.