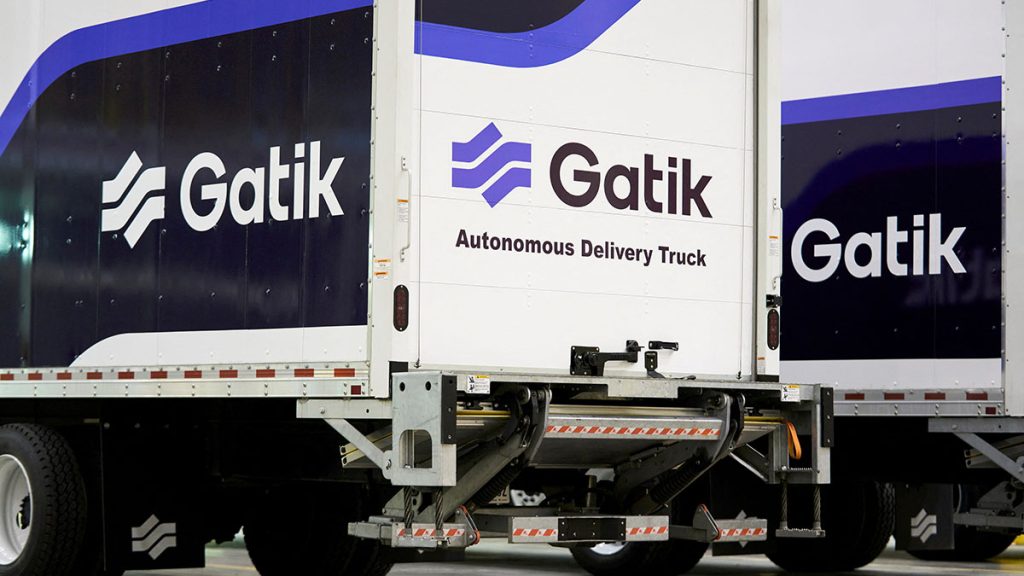 Microsoft Corp is in advanced talks to invest in Gatik, a California-based autonomous driving startup, as part of its cloud partnership with the company, two people familiar with the discussions told Reuters.

Microsoft plans to invest over $10 million in a financing round that values Gatik at more than $700 million, the sources added. As part of the deal, Gatik will use Microsoft’s cloud and edge computing platform Azure in developing autonomous delivery technology for trucks.

The terms of the deal could still change, added the sources, who requested anonymity to discuss private matters.

Like other big tech companies, Microsoft has recently been putting funds into self-driving technology. In January 2021, Microsoft invested in GM-owned Cruise, which focuses on robotaxis, in a deal that valued the company at $30 billion. Cruise plans to use Azure to ramp up its autonomous vehicle solutions for commercial uses, and competes with Alphabet’s Waymo and Amazon’s Zoox.

Autonomous driving technologies are seen as revolutionary to the transportation and logistics industry, but have faced setbacks due to regulatory concerns on safety and less accessible funding in a slowing market.

In November, Ford and Volkswagen shut down their self-driving technology unit, Argo AI, saying that creating self-driving “robotaxis” would be “harder than putting a man on the moon.”

Gatik, founded in 2017 by industry veterans Gautam Narang and Arjun Narang, focuses on middle-mile, business-to-business logistics for the retail industry.

Since 2021, it has launched fully driverless commercial delivery services with Walmart Inc and Loblaw Companies Ltd, in which Gatik offers short-haul deliveries in box trucks in Arkansas and in Ontario, Canada.

It has raised more than $120 million from investors including Koch Disruptive Technologies, Innovation Endeavors, Goodyear Ventures and RyderVentures.

In the first quarter this year, Gatik plans to integrate its class 6 autonomous box trucks into the Pitney Bowes ecommerce logistics network in Dallas, Texas, aiming to boost deliveries and reduce logistics costs.