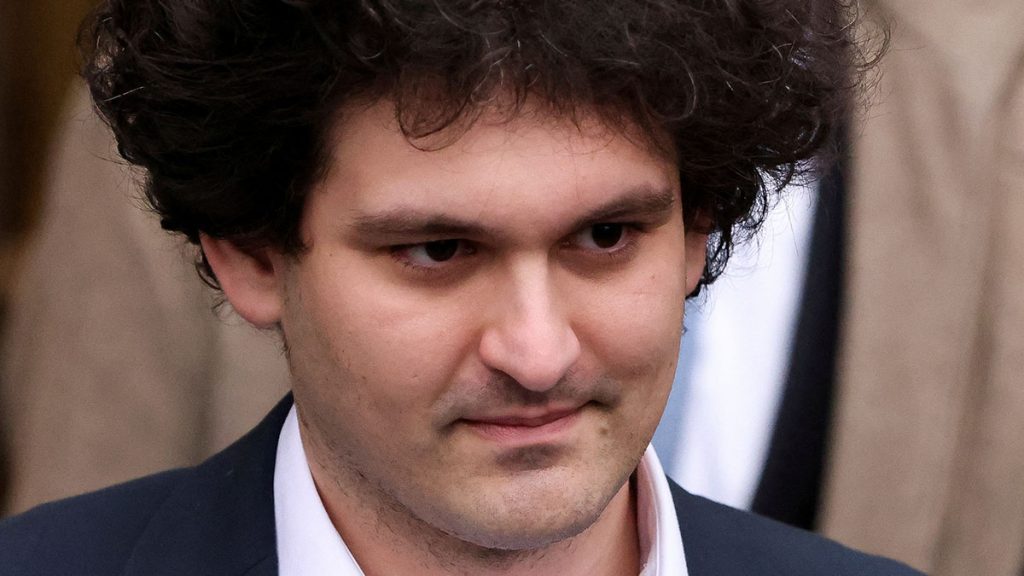 U.S. prosecutors are in the process of seizing shares of Robinhood Markets Inc tied to Sam Bankman-Fried, who has been charged with fraud in the collapse of the FTX cryptocurrency exchange, a U.S. attorney told a judge on Wednesday.

The Department of Justice did not believe the 56 million shares of Robinhood, worth about $465 million, were property of a bankruptcy estate, U.S. attorney Seth Shapiro told U.S. Bankruptcy Judge John Dorsey, who is overseeing the FTX bankruptcy.

Shapiro said that competing claims to shares of the stock-trading app could be worked out in a forfeiture proceeding. Bankrupt crypto firm BlockFi, FTX and liquidators in Antigua have all laid claim to the Robinhood stock, along with Bankman-Fried.

Prosecutors have accused Bankman-Fried of engaging in a years-long “fraud of epic proportions” that cost investors, customers and lenders potentially billions of dollars by using customer deposits to support his Alameda Research hedge fund.

Bankman-Fried pleaded not guilty to counts of wire fraud and conspiracy. He has acknowledged risk-management failures at FTX, but has said he did not believe he was criminally liable.

Bankman-Fried purchased about 7.42 percent of Robinhood’s stock through Emergent Fidelity Technologies Ltd, using funds borrowed from Alameda Research, according to an affidavit he filed in December in an Antigua court.

Bankman-Fried said he owned 90 percent of Emergent and Gary Wang, another former FTX executive, owned 10 percent. Wang has pleaded guilty to fraud charges from the FTX collapse and is cooperating with prosecutors.

James Bromley, an attorney for FTX, told Dorsey that none of the assets targeted for seizure are currently in the direct control of any of FTX entities in Chapter 11. He said the Robinhood shares were subject to litigation and it was an “open question” about who owns them.

The Robinhood stock, which closed on Wednesday at $8.36 per share, is also being claimed by BlockFi Inc, another bankrupt crypto firm as well as liquidators of Emergent, which is in insolvency proceedings in Antigua, where it is incorporated.

BlockFi is suing Emergent in a bid to seize the Robinhood stock, which was pledged by Alameda as collateral to guarantee repayment of a loan made by BlockFi. Two days after the pledge, Alameda filed for bankruptcy along with FTX.

BlockFi and Robinhood did not immediately respond to a request for comment.