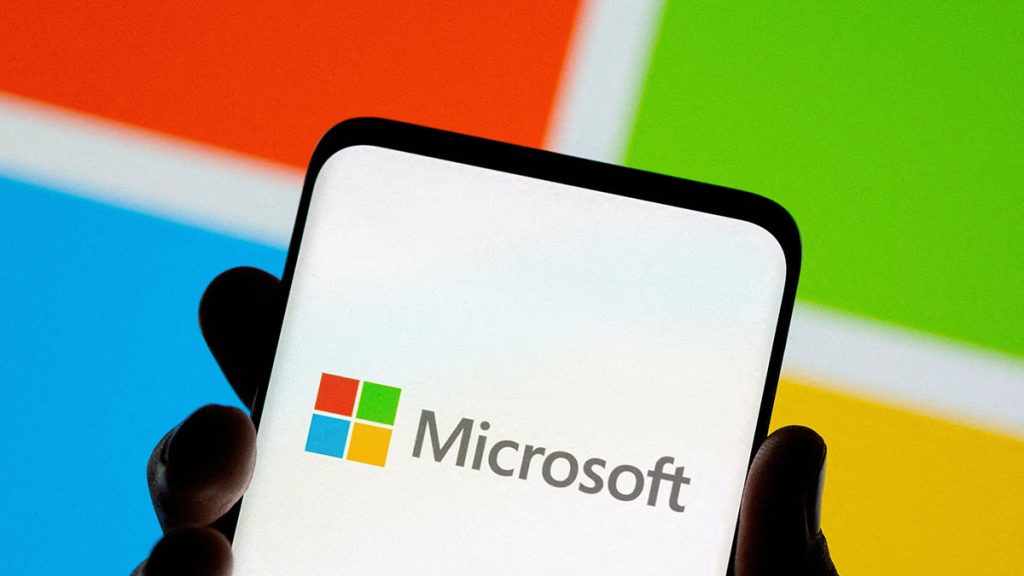 Microsoft Corp aims to secure internet access for 100 million more people in Africa by 2025, teaming up with a satellite provider and setting the stage for longer-term cloud adoption, its President Brad Smith told Reuters.

The software maker has long pushed to bring more people online, playing the role of facilitator among telecoms and electricity providers, governments and non-profits. Since 2017, it helped widen connectivity for 50 million people, including nearly 10 million in Africa, under its so-called Airband initiative.

Now, Microsoft is tapping satellite technology for the program for the first time, aiming to reach remote areas that have had little connectivity. In news pegged to the U.S.-Africa Leaders Summit, Microsoft said Wednesday it is working with Viasat Inc to expand access in Nigeria, the Democratic Republic of the Congo and other countries globally.

Smith said the effort was “building a new market for access to the internet, for the use of the cloud, for the power of AI, the ability to harness data. All of these things connect with our business.”

He declined to state Microsoft’s financial commitment to Airband but said money “is in some ways the least important part of our contribution” relative to its growing partnerships and helping others make sustainable investments.

Africa, he said, represented a burgeoning talent pool in contrast to declining population growth elsewhere. Microsoft now has more than 500 engineers in Nairobi and more than 200 in Lagos, he said.