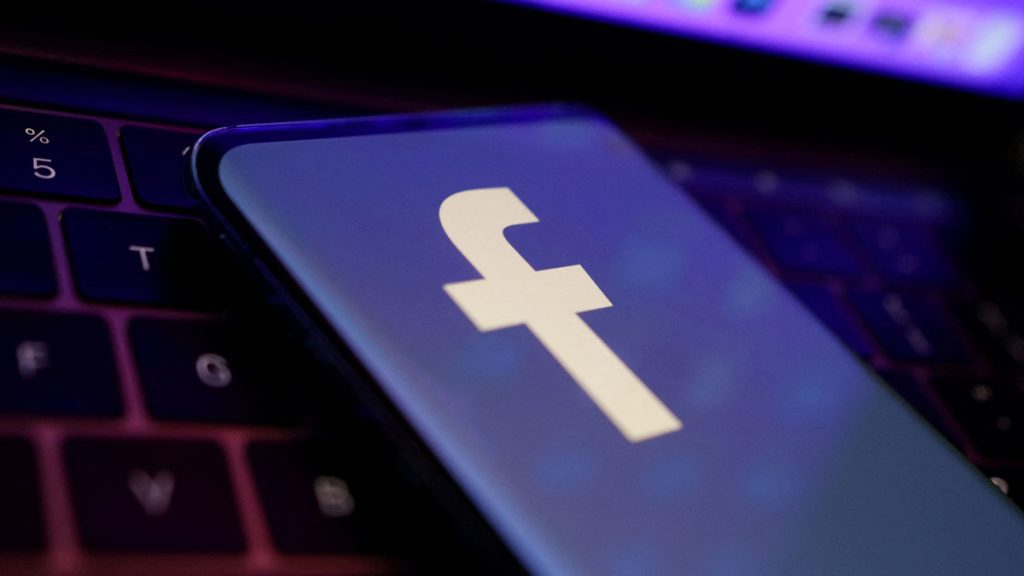 Meta Platforms was accused in a lawsuit filed in Kenya on Wednesday of letting violent and hateful posts from Ethiopia flourish on Facebook, inflaming the Ethiopian civil war.

The lawsuit, filed by two Ethiopian researchers and the Kenya’s Katiba Institute rights group, alleges that Facebook’s recommendations systems amplified violent posts in Ethiopia, including several that preceded the murder of the father of one of the researchers.

“Not only does Facebook allow such content to be on the platform, they prioritise it and they make money from such content. Why are they allowed to do that?” Mercy Mutemi, the lawyer representing the two Ethiopian researchers, told a news conference in Nairobi.

The lawsuit also said Meta failed to exercise reasonable care in training its algorithms to identify dangerous posts and in hiring staff to police content for the languages covered by its regional moderation hub in Nairobi.

Meta spokesperson Erin McPike said hate speech and incitement to violence were against the rules of Facebook and Instagram.

“We invest heavily in teams and technology to help us find and remove this content,” McPike said. “We employ staff with local knowledge and expertise and continue to develop our capabilities to catch violating content in the most widely spoken languages in” Ethiopia.

Meta’s independent Oversight Board last year recommended a review of how Facebook and Instagram have been used to spread content that heightens the risk of violence in Ethiopia.

The plaintiffs are asking the court to order Meta to take emergency steps to demote violent content, increase moderation staff in Nairobi and create restitution funds of about $2 billion for global victims of violence incited on Facebook.

The father of Abrham Meareg, one of the Ethiopian researchers, faced ethnic slurs and calls for his death in Facebook posts in October 2021 that revealed where he lived, according to the lawsuit.

It alleges that Abrham reported them Facebook immediately but the company failed to remove them promptly or in some cases at all.

Abrham’s father, an ethnic Tigrayan, was murdered on Nov. 3 2021, according to the lawsuit. Abrham told Reuters he held Meta “directly responsible” for his father’s death.

The case echoes accusations Meta has faced over content on its platforms related to violence elsewhere, including in Myanmar, Sri Lanka, Indonesia and Cambodia. The company has acknowledged being “too slow” to act in Myanmar.

Thousands have died and millions have been displaced in the Ethiopian conflict that erupted in 2020 between the federal government and rebellious forces from the northern Tigray region. The two sides agreed in November to a permanent cessation of hostilities.