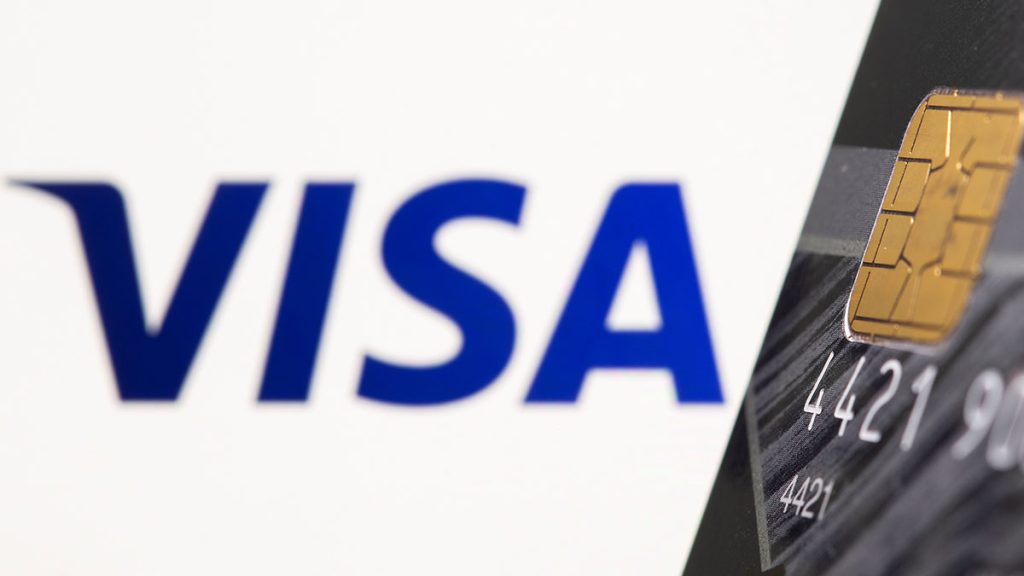 Visa Inc plans to invest $1 billion over the next five years in Africa to capitalize on the emerging economy’s rapid growth in digital payments, the company said at the U.S.-Africa Leaders Summit on Wednesday.

U.S. President Joe Biden is hosting dozens of African leaders for the three-day event, which started on Tuesday in Washington, D.C.

“Visa has been investing in Africa for several decades to grow a truly local business,” Chief Executive Officer Alfred Kelly Jr said in a statement.

The investments in Africa shine a new light on a major growth opportunity on the continent where cash is likely to be challenged in coming years as e-payments gain momentum, according to a McKinsey report in September.

Africa’s booming e-payments market is expected to see revenues grow by nearly 20 percent a year, reaching around $40 billion by 2025, compared with about $200 billion in Latin America, the report added.

“It’s one of our fastest growing regions,” Andrew Torre, Visa’s regional president for central and eastern Europe, Middle East and Africa, told Reuters in an interview on Wednesday.

The world’s largest payments processor has added over 50 percent more employees in the continent since the end of 2019, with the vast majority during the pandemic, he added.

The investments will scale Visa’s operations in Africa and deepen ties with governments, fintechs and merchants, according to the statement. It will also help “strengthen the payment ecosystem through new innovations and technologies”.

Among new technologies, the company recently rolled out Visa Acceptance Cloud, a platform which turns virtually any device into a payments terminal.