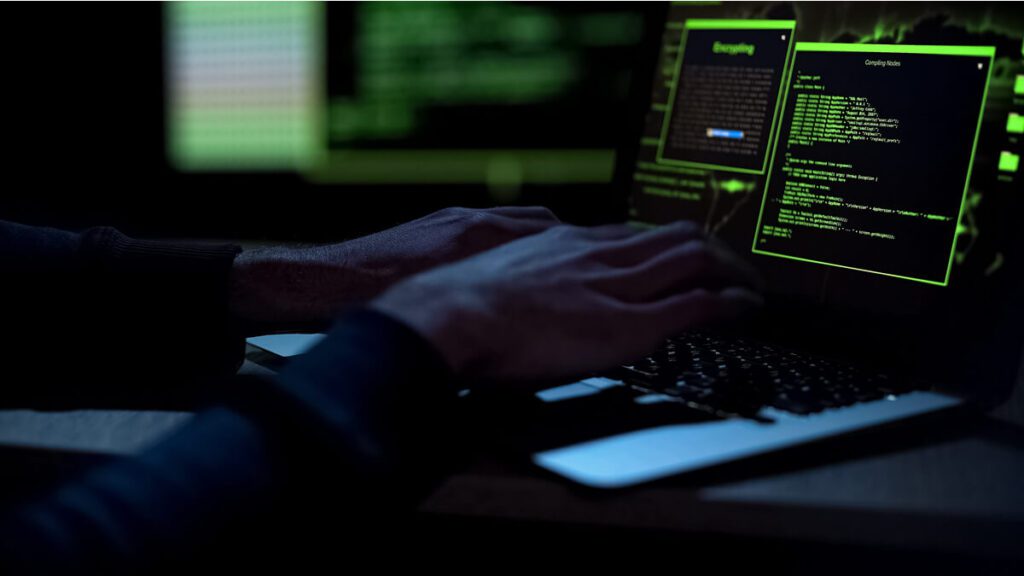 European police officers recently announced the arrest of 106 cybercriminals accused of working for a number of Italian mafia groups, as well as money laundering over $11 million.

While the criminals were operating across the continent with the Spanish Canaries Island as their main base, the root of the operation goes back to Italy.

The operations reportedly held a wide range of activities. According to European law enforcement agencies, the operations saw “online fraud, money laundering, drug trafficking and property crime” as the main act of the crimes.

Almost 16 houses in Spain and Italy were raided as part of the investigation, as police worked on seizing “many electronic devices.” SIM cards, 224 credit cards, and point-of-sale terminals, were some of the items that got entirely confiscated.

The confiscation showcases the increase in organized crimes that are utilizing tech tools, as the members of the Italian mafia group “were computer experts, who created the phishing domains and carried out the cyber fraud; recruiters and organizers of the money mulling; and money laundering experts, including experts in cryptocurrencies,” a statement by Europol read.

As stated by the Italian police, the cybercriminals laundered the money through purchasing cryptocurrency, or through more conventional means like drug and arms trafficking.

“The organization had a high degree of technical knowledge, which allowed them to employ different modes of computer fraud: phishing, smishing, vishing, SIM swapping, fraud against the CEO and hacks against companies,” Spanish police wrote in their report.

Europol noted that the large criminal network was very well organized, comparing its structure to a pyramid, “which included different specialized areas and roles.”

Italy’s Anti-Mafia Directorate (DIA) published a report that explained how COVID-19 played a part in driving mafia groups online, “as social distancing policies continue to hamper their real-world business activities and supply chains,” according to Gizmodo.