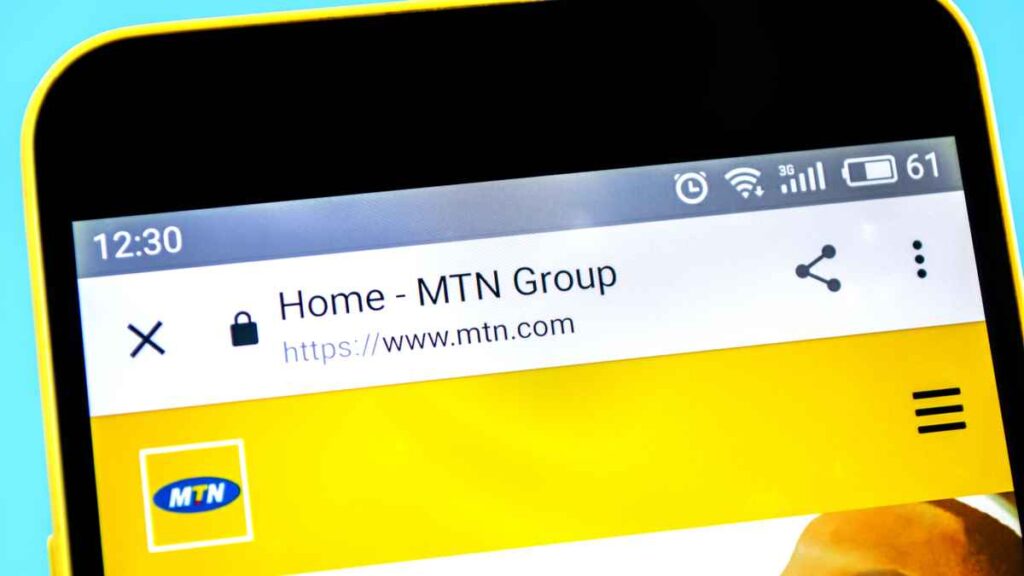 The operator’s IPO valuation was approved by the Capital Markets Authority of Uganda (CMA), in addition to Uganda Securities Exchange (USE).

“The MTN IPO is officially open,” Wim Vanhelleputte, MTN Uganda CEO, said in a statement during a news conference.

“With the opening of the IPO, we are one step closer to our goal of brad ownership of our business across the Ugandan population. Our m-IPO initiative is the country’s first paper-free IPO platform aimed at retail investors, in partnership with the USE, and will help position Uganda at the forefront of digitizing the capital markets for Africa,” he added.

The Ugandan company is offering its 4.5 billion shares after it attained regulatory approval last week. MTN Uganda’s IPO opened offer on October 11 and will close on November 22, and shares will begin trading on December 6.

As a unit of South Africa’s MTN Group, the telecom firm has managed to obtain a user base of 15 million subscribers, in addition to offering financial services. According to the company, the initial stake offering would be valued at $250 million, leading to MTN Uganda’s rounded valuation at $1.25 billion.

The telco’s IPO will incorporate an extended share incentive plan, in addition to Ugandan retail investors as their main crowd, then investors in the East African region, and followed by investors outside the region’s geographic scope.

In June 2020, the operator anchored a 12-year license renewal following a $100 million payment conditioning MTN to list 20 percent of its shares on the local market. During the same year, it reported a revenue of approximately $529 million, marking a 9.3 percent increase in a fiscal year.

As for the division’s outcomes, MTN Uganda announced that it will disclose the IPO’s final result on December 3.