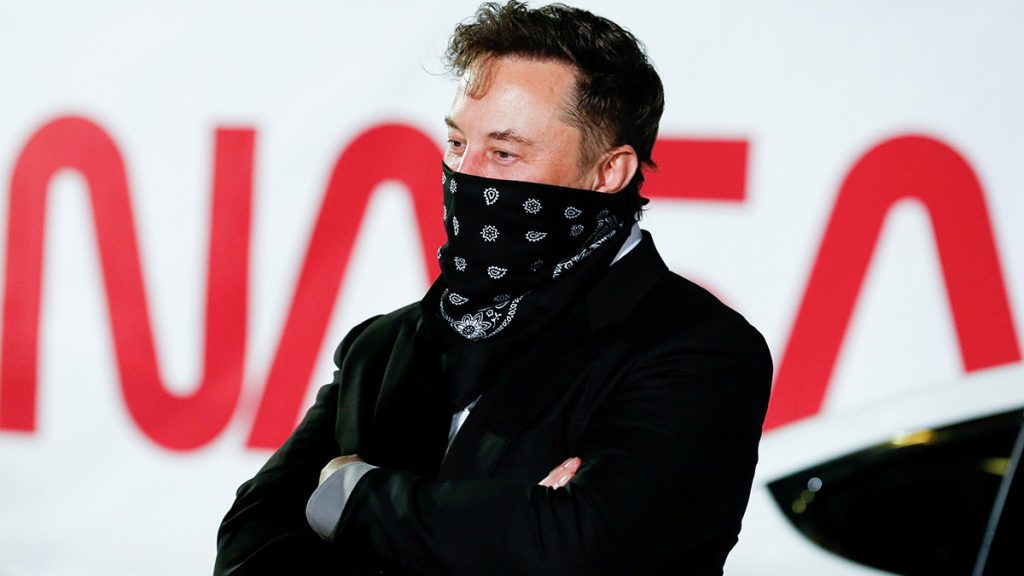 SpaceX CEO Elon Musk said on Monday that the company will ask for an exemption from sanctions against Iran to provide the firm’s Starlink satellite broadband service in the country.

Musk made the statement on Twitter at a time of widespread protests in Iran over the death of a woman in police custody. Some people on Twitter asked Musk to provide the satellite-based internet stations.

Access to social media and some content is tightly restricted in Iran and internet monitoring group NetBlocks reported “near-total” disruption to internet connectivity in the capital of the Kurdish region on Monday, linking it to the protests.

Musk did not specify from which country Starlink would seek exemptions, but Iran faces broad based sanctions.

SpaceX is aiming to rapidly expand Starlink, and it is racing rival satellite communications companies including OneWeb and Amazon.com Inc’s yet to launch Project Kuiper.

(Reporting by Akash Sriram in Bengaluru; Editing by Maju Samuel and Shailesh Kuber)