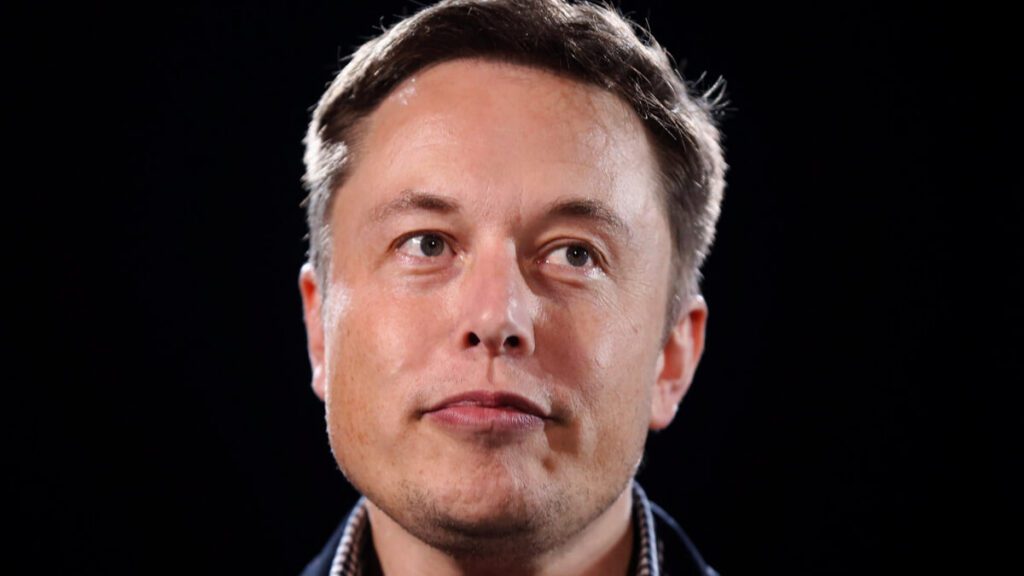 Elon Musk’s Starlink is on the lookout for ground station infrastructure and high-frequency spectrum to expand the capacity of its service in the UK and might be tapping Vodafone Group PLC for the role, media reports said earlier last week.

“Regarding satellite spectrum, we can confirm we are in talks with multiple operators. We’re close to striking a deal,” A Vodafone spokesperson told the Telegraph.

The company is open to approaches from satellite companies that may want to lease the spectrum it holds under license for use in gateway links to their satellites, a statement from Starlink said.

Starlink usually competes with other companies including UK-backed OneWeb, to deliver low-earth orbit Internet to consumers and businesses in areas of the world where fixed and wireless terrestrial communications are not cost-effective.

Both companies are seeking to partner up with telecom companies as part of the process. Earlier in September, OneWeb announced an agreement with AT&T Inc. for the latter to use OneWeb’s satellites to provide broadband to businesses in remote areas.

Starlink has previously said it has signed agreements with two telecommunications operators in countries that it did not name.

Starlink aims to start broadband services in India starting December 2022, with two active terminals subject to permission from the government.

Once the services are made available, Starlink will, in the first phase, give 100 devices for free to schools in Delhi and nearby rural districts.

“Pleased to share that SpaceX now has a 100 per cent owned subsidiary in India. The name is SSCPL – Starlink Satellite Communications Private Limited and the incorporation date is Nov 1, 2021. Happy Birthday, SSCPL,” Starlink country director India at SpaceX Sanjay Bhargava said in a social media post.

“We can now start applying for licenses, open bank accounts etc,” he noted.

The company aims to have 200,000 Starlink devices in India by December 2022, 80 percent of which will be in rural districts, Bhargava said. Starlink has already received over 5,000 pre-orders for its devices in India.