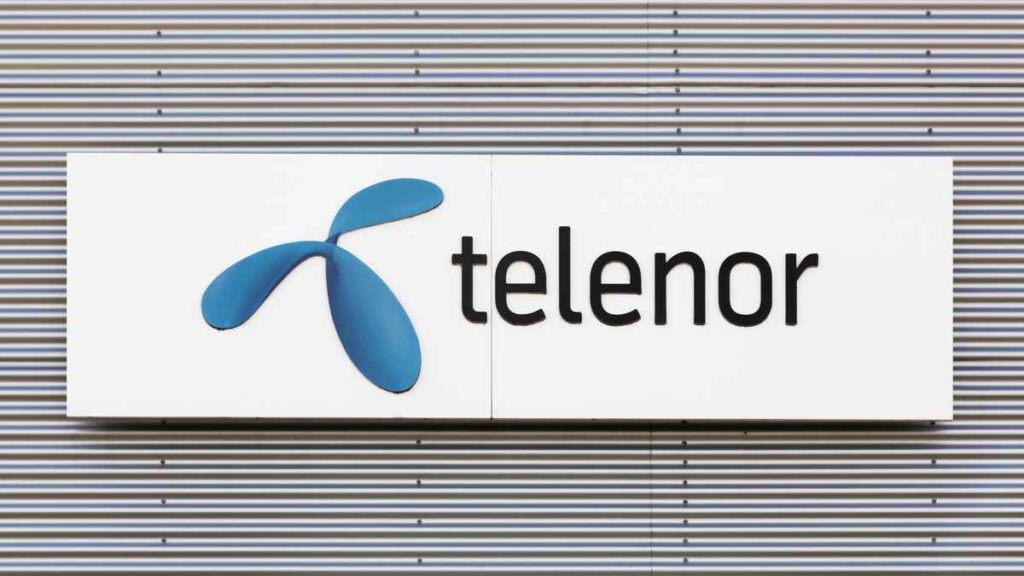 M1 Group is a Lebanese conglomerate that owns, manages, and oversees investments and subsidiaries in various sectors such as telecommunications, real estate, aviation, fashion and retail, heavy industries, and Fast-Moving Consumer Goods (FMCG). The company is founded by Lebanon’s newly appointed Prime Minister Najib Mikati and his brother Taha.

In July, the Nordic telco revealed plans to sell its Myanmar entity to M1 for $105 million. At the time, transaction terms were agreed upon and almost finalized before gaining regulatory approval. The deal’s terms stated that M1 would acquire all shares in Telenor Myanmar and proceed with the telco’s ongoing operations.

“The situation has over the past months become increasingly challenging for Telenor for people security, regulatory and compliance reasons. We have evaluated all options and believe a sale of the company is the best possible solution in this situation. The agreement to sell to M1 Group will ensure continued operations,” said Telenor Group’s CEO following the news of selling to M1.

However, due to the ongoing economic crisis in Lebanon, several corruption allegations against the country’s PM have been looming, which subsequently pushed Myanmar’s authorities to launch an investigation into M1, possibly taking the sale to a screeching halt. Both parties have not released an official statement regarding the sale’s predicament.

In 2013, the Nordic telco was given an operating license from Myanmar and has been the country’s lead service provider until the military coup took place in February of this year. This was followed by exponential pressure on the telco to endorse fair employees’ safety policies, in addition to a brutal cybersecurity bill.

In May, the Norwegian operator marked a crippling $779.4 million loss by its Myanmar operational unit as a result of the country’s degradation in both human rights and security.

Due to the military coup, Myanmar’s Telenor revealed that enforced restrictions on social media and complete data blackout led to a drop in the telco’s subscriptions and traffic revenues, with total revenue falling to 25 percent year-on-year.