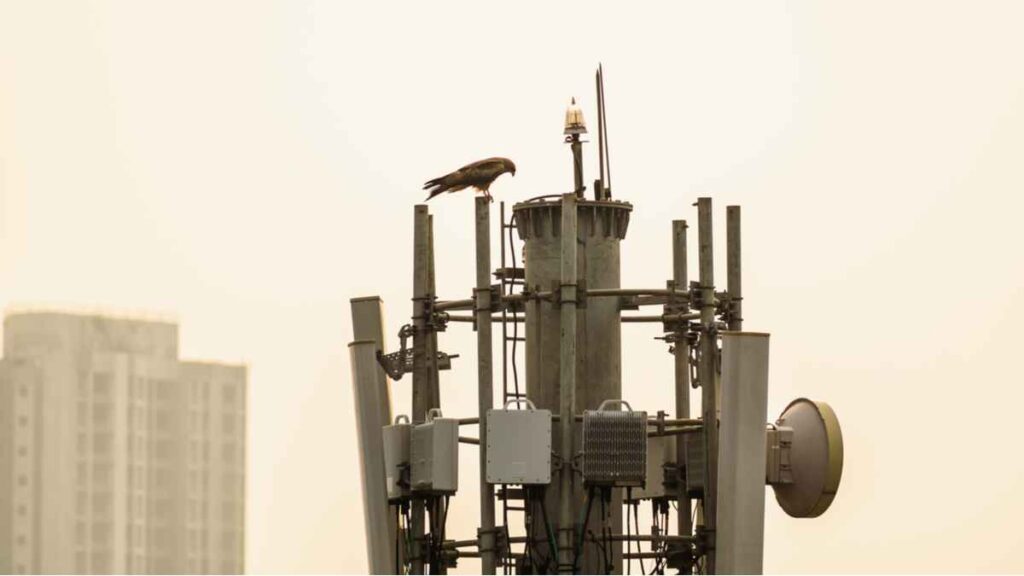 India’s Union Cabinet approved on Wednesday a profusion of the eagerly anticipated relief package aiming to support the country’s distressed telecom sector by providing the option of converting interest on spectrum dues into government equity.

By converting spectrum dues into equity, the government will be supporting the telcos in attracting and raising funds.

In principle, the relief package will support Vodafone Idea — which was on the edge of declaring bankruptcy. It will offer the telco the opportunity to boost its business and manage its dues to the government over an extended period, while freeing itself from an existential financial crisis.

The package will also include telco firms Reliance Jio, Airtel, and others that will benefit from the four-year moratorium on payments leading the way for reforms in India’s telecommunications sector.

On that same day, stock exchanges demanded an explanation concerning a letter sent on June 7 by Birla to the Cabinet Secretary bidding his stakes in the telco to the government or any firm approved by the government for free.

The government’s relief package is deemed immensely beneficial to Vodafone Idea and Bharti Airtel since both firms will have to compensate their share of AGR dues. Even though both companies are in distress due to their financial situation, Vodafone Idea is in a much heavier quandary as its statutory dues have been accumulating for the past couple of years.

“Overall, the telecom relief package is likely to outline reforms for the sector by way of granting moratorium or unpaid dues, redefining AGR prospectively, and cutting Spectrum Usage Charges,” the source highlighted.

Experts vocalized their fears by stating that giving the government equity in the sector’s telcos could turn the Indian telecom market into a duopoly where both parties could potentially dominate the market.

While the Indian government holds the upper hand in this situation – given that most telecom firms are in dept of AGR payments – a gathering of the country’s telecom companies are bluntly expressing their worries on surrendering some of the companies’ equities to the government, even if it would liberate them from their debt.

Regardless of any futuristic concerns telcos might hold, India’s providers have actively acknowledged the need for governmental support to eliminate current and potential threats the sector might be exposed to.