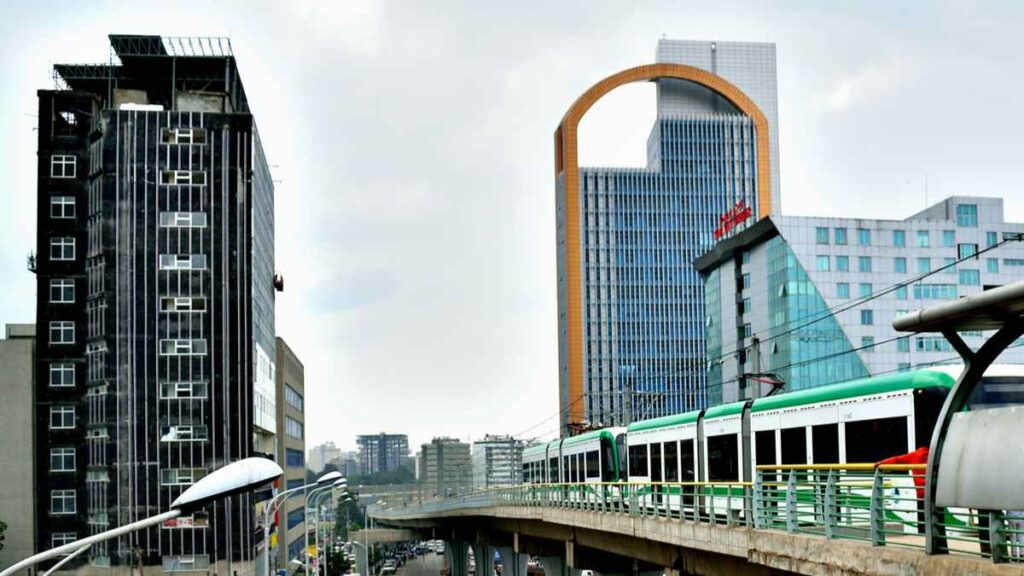 The country’s Ministry of Finance led the bidding process by delivering a request for proposal (RFP) for the partial privatization. The move is designed to attract investments from interested parties that can “add value to the company by bringing in best practice in terms operations, infrastructure management, and next-generation technological capabilities,” according to the ministry’s statement.

Partial privatization is a famed phenomenon mostly adopted in countries of Central and East Europe. It allows a more or less large number of residual shareholdings to remain in the hands of the state. Partial privatization has a remarkable constructive effect on enterprises’ profitability, productivity, and investment.

So, what does the RFP announcement means for Ethiopia’s telecommunications sector?

As mentioned above, partial privatization is a way for the government to attract investment into its public enterprises which would augment efficiency. This will play an immense role in paving the way for a fast-growing economy directed at a young population. Also, low teledensity is one of the main aspects leading Ethiopian authorities to reach a higher private investment rate to achieve “a huge untapped potential in Ethiopia’s telecommunications sector.”

It is worth mentioning that the government’s partial privatization of its state-owned telco will not be the only one as the government is seeking to implement a privatization framework on several of the country’s public firms. This will be released under the Public Enterprises Privatization Proclamation.

“A proclamation to provide for the privatization of public enterprises whereas it has become necessary to introduce reforms to sustain the country’s economic growth and transformation and to create an enabling policy environment for private sector investment,” the Proclamation states.

The authority’s latest act will enhance public enterprises’ efficiency and functionalities, raise competitiveness between enterprises, provide the right means to access higher capital rates – such as investments and future operations – and strengthen service quality and accessibility.

The RFP will be accessible to all interested parties and will not exclude companies that have demonstrated prior curiosity on the matter. Enterprises drawn to the RFP must pay a non-refundable sum of $20,000 to obtain the request, followed by a confidentiality report submission to Ethiopia’s government.

“An interested party may obtain the details of the account for payment of the RFP fees as well as the form of the confidentiality undertaking by sending a written request to telecombid@mofed.gov.et starting today,” the ministry’s statement added.