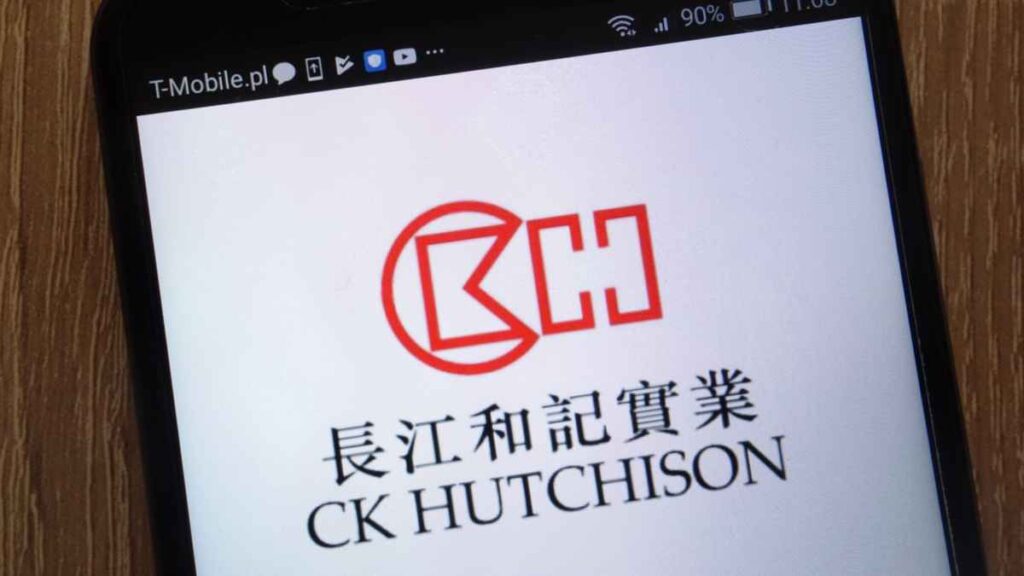 Both companies highlighted that the deal would set the stage to accelerate fierce competition in the telecoms and internet sectors in the country, as Ooredoo Hutchison Asia will be Indonesia’s second largest mobile telco with an annual revenue set to reach around $3 billion.

The merger’s annual savings vary between an approximation of $300 million to $400 million in the upcoming three to five years.

Both companies have put their faith into the merger to help compete against state-backed telecom operator Telkomsel, which currently dominates half of the mobile market in the world’s fourth most populous country. In addition, it will help deliver accumulative returns to all stakeholders.

Currently, Ooredoo Group holds a dominating 65 percent interest in Indosat Ooredoo via its Ooredoo Asia Holding Co. while CK Hutchison will own half of Ooredoo Asia by trading its 21.8 percent shares in the merged unit for 33.3 percent stake while cultivating $387 million into Ooredoo Group for a remainder of 16.7 percent stake, according to Reuters.

After all transactional procedures are settled, the newly developed company will be referred to as Ooredoo Hutchison Asia.

Following the merger’s completion, the created entity will obtain controlling shares of 65.6 percent of Indosat Ooredoo Hutchison and will be listed on the Indonesia Stock Exchange. In addition, PT Tiga Telekomunikasi Indonesia will hold a 10.8 percent stake, Indonesia’s government will have 9.6 percent, and public shareholders will have an estimate of 14 percent of the entity’s shares.

“The combined company will have the scale, financial strength, and expertise to compete more effectively,” both companies said in a statement.

Both companies have already enlisted Vikram Sinha as their new unit’s CEO, alongside Nicky Lee as CFO, while Ahmad Al-Neama will preserve his position as President Director and CEO of Indosat Ooredoo and Cliff Woo will also maintain his post as CEO of H3I until the merger’s comprehensive finalization.

“Indosat Ooredoo Hutchison will have a critical mass that will enable it to drive network expansion and improvements that will support the government’s digital agenda and benefits customers and Indonesia as a whole,” said Canning Fok in a statement, CK Hutchison Holdings Group co-managing director.

Ooredoo Group’s MD Aziz Aluthman Fakhroo disclosed in a statement that the merged establishment is expected to deliver an expanded return on investment rate for all shareholders as it will present an exceptional growth momentum that has already been established and crowned by Indosat Ooredoo.

The final stamp in the transaction will be embedded following the approval of Ooredoo Group, CK Hutchison, Indosat Ooredoo shareholders, governmental and regulatory approval, and a bundle of customary terms and conditions.

Once Ooredoo Hutchison Asia obtains approval from all key parties, the merger will be achieved by the end of 2021.