NEC to build subsea fibre cable under the Atlantic for Facebook 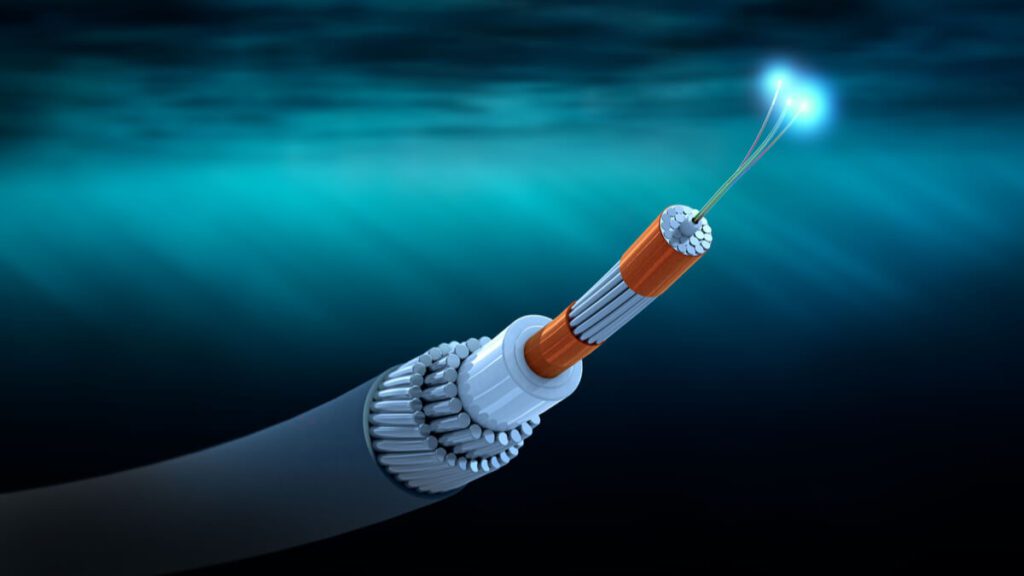 Japan’s NEC has been contracted by Facebook to build an ultra-high performance transatlantic subsea fibre-optic cable connecting the US with Europe.

NEC will be using its newly developed 24 fibre pair cable and repeaters for the subsea connection, giving the cable the ability to deliver up to a half Petabit per second.

International data usage across the Atlantic is expected to grow 20-fold in the 15 years between 2021 and 2035. The region ranks among the highest growth geographies for data traffic demand, bringing ever-greater demands to reduce the cost per bit on subsea cable networks.

According to a statement, NEC said that “It has been a leading supplier of submarine cable systems for more than 50 years, and has built more than 300,000 km of cable, spanning the earth nearly 8 times.”

The corporation is well-established as a reliable partner in the submarine cable field as a system integrator that provides all aspects of submarine cable operations, including the manufacture and installation of optical submarine cables and repeaters, provision of ocean surveys and route designs, training and delivery testing. NEC’s subsidiary OCC Corporation manufactures subsea optical cables capable of withstanding water pressures at ocean depths beyond 8,000 meters.

On 16 August, Alphabet’s Google and Facebook announced their participation in a new subsea cable system for 2024 set to improve Internet connectivity across the Asia-Pacific region.

The project, called “Apricot,” plans to lay 12,000 km (7,456 miles) of cable connecting Japan, Taiwan, Guam, the Philippines, Indonesia, and Singapore, according to a press release from Google.

The system should come online in 2024, it said.