NEOM: A $500 Billion smart-city to be built in Saudi Arabia 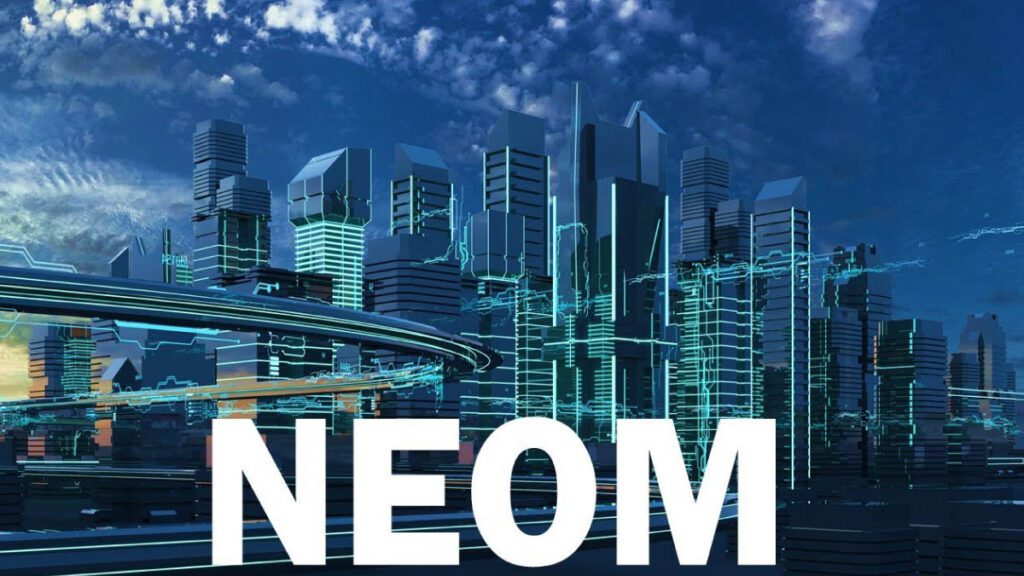 As part of Crown Prince Mohammed bin Salman’s Vision 2030 plan to transform the Kingdom for a post-hydrocarbon age, a project entitled NEOM is currently being developed in Tabuk, in northwestern Saudi Arabia. On August 23, Saudi Energy Minister Abdul Aziz bin Salman said that his Ministry is ready to offer assistance to NEOM – a $500 million smart city, according to Reuters.

The NEOM project was set to be complete by 2025. Unfortunately, it was stopped amid the Covid-19 pandemic. With the Ministry of Energy assistance, the project that includes tourism and sports facilities on the Red Sea would be completed on schedule. “We have to preserve and make all our capacities available to realize this project”, explained Prince Abdulaziz during the signing ceremony for the agreement, according to Al Arabiya English.

On the other hand, NEOM CEO Nadhmi Al-Nasr said “ Built from the ground up as a model of future living, NEOM will be one of the largest, most sophisticated and advanced infrastructure projects ever undertaken globally, and we are delighted to have a major industry leader like Bechtel on board to work with us to realize our ambitions”, according to Oilprice.com.

First revealed in 2017, the NEOM project consists of 26.500 square km (10,230 square miles) development powered by wind and solar energy. The BBC said that the NEOM zone would focus on nine sectors including food technology, energy, and water. On the other hand, NEOM aims to produce 15 gigawatts of renewable energy by 2030, states Arab News. Moreover, it is set to operate as an independent economic zone powered solely by regenerative energy and will have self-governing laws and regulations, according to the same source.

Back to 2017, BBC refers to a statement where it is mentioned, “NEOM’s contribution to the Kingdom’s GDP is projected to reach at least $100bn by 2030, in addition to its per capita GDP- projected to become the highest in the world”.

Early August 2020, NEOM has signed a contract with Saudi Telecom Company STC aiming to deploy a 5G network infrastructure as well as launching an innovation center at the city to explore new 5G opportunities. The deployment of 5G technology across NEOM will enable the Internet of Things (IoT), data analytics, virtual reality (VR), augmented reality (AR), smart homes, and autonomous vehicles. NEOM CEO Nadhmi Al-Nasr said, “The procurement and deployment of a future-proof wireless network is a critical first for NEOM in realizing our goal of driving innovation in the future digital economy”, according to NEOM twitter account.