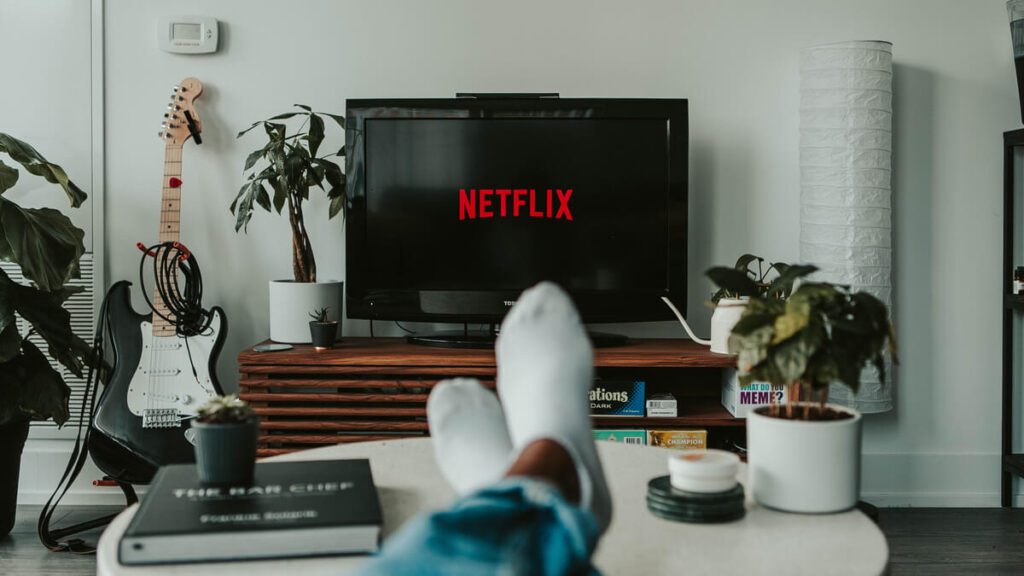 Back in November 2019, Disney kicked of the so-called “streaming wars” on Netflix by launching its very own service dubbed Disney+, as it looked to take advantage of the media landscape’s shift into the online realm.

However, while Disney was the one who ignited the flame of competition, it looks as though Netflix is emerging to have the upper hand as an international household name.

Despite the emergence of several streaming services, Netflix remained as the clear winner of the streaming wars to date, demonstrated by the company’s earnings report – published on April 16 – showing that Netflix’s shares have risen more than 87 percent since Disney+ was launched.

According to numbers provided by Netflix, during the first quarter of 2020, the platform added 37 million new world subscribers, a record-breaking number to its previous 28.6 million record in 2018.

This statement is echoed by a Morgan Stanley survey that found 38 percent of respondents selected Netflix as No. 1 amongst streamers — a long way surpassing No. 2 Amazon High Video at 12 percent.

The same Morgan Stanley survey also found that almost 40 percent of American viewers consider Netflix to boast the most interesting and engaging original content across all their competitors.

“Our strategy is simple: if we can continue to improve Netflix every day to better delight our members, we can be their first choice for streaming entertainment,” Netflix wrote in its January shareholder letter.

“This past year is a testament to this approach. Disney+ had a massive first year (87 million paid subscribers!) and we recorded the biggest year of paid membership growth in our history,” it added.

While the streaming wars promoted fresh competition in the industry, it also tested Netflix’s readiness to face adversity.

Be that as it may, the bigger conclusion reached by the market saturation has expressed the growing dominance of online streaming as the de-facto form of entertainment, while cable TV continues to slowly fade.