Published 4 Weeks Ago on Monday, Aug 29 2022
By Inside Telecom Staff 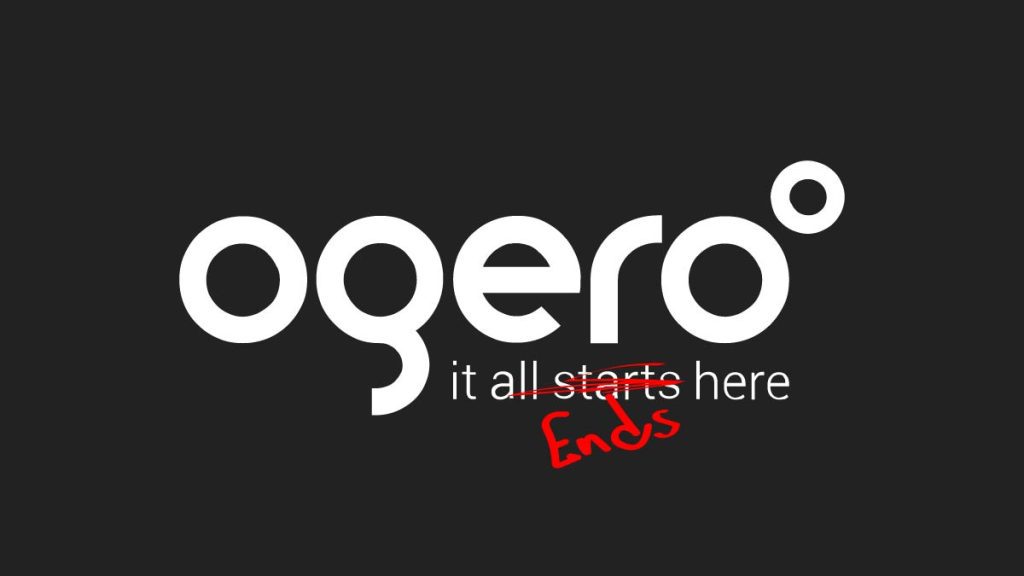 At a time when all of Lebanon’s public sector face a detrimental crisis, one state telecom service provider, Ogero, is facing turmoil from within its walls. An open-ended strike has been declared by employees in an attempt to pressure the establishment to give them what is rightfully theirs, better wages, as Lebanon and its people battle the most jarring economic crisis in its history.

The announcement was made after the Executive Council of the Syndicate of Ogero Employees and Workers met to discuss their future role as a state telecommunications provider. They officially declared that they would go on indefinite strike “until all wages for all sector workers are commensurate with the existing living situation.”

So, What Does This Mean?

To those not familiar with the concept of an open strike2, an open strike means all internal and external operations dealt with by the provider’s employees will be paralyzed indefinitely. Starting tomorrow, all maintenance and all forms of operations will be put on hold, resulting in overall suspension in all of Ogero’s centers across Lebanon.

Only last week, Lebanon’s leading telecommunications operators’ employees also announced that they would be holding a strike on all operations, which lasted from last Thursday till Sunday for the same demands. Better, rightful wages.

Touch and Alfa employees’ strike was announced by the head of the Mobile Employees Union, Marc Aoun. The operators’ employees’ strike lasted till Sunday after negotiations were held by both parties – with the management of both telcos – which ended with a solidified agreement on the terms proposed by the employees.

The deals of the agreement were not publicly disclosed in order to safeguard the terms on a ministerial level. One thing was disclosed, however. The last step is not in the hands of Lebanon’s Ministry of Telecommunications.

Lebanon’s telecommunications and internet sector has been hit with its harshest crisis, with the risk of potentially collapsing at any time, with the quantity of diesel in the country’s telecom operators, Touch and Alfa, and state-run telecom company Ogero is only enough to run for a short period of time. Now, the employees’ salary demands could also put operations at additional risk as Lebanon faces an escalated financial and economic crisis.