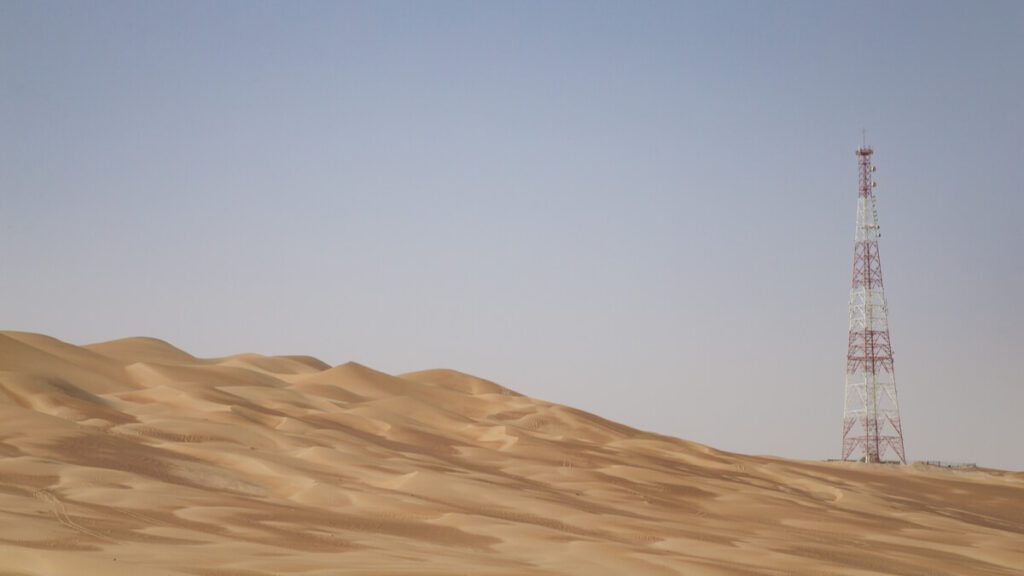 Omantel has successfully tested on Monday the 5G High Band at its headquarters in Madinat al Irfan under the supervision of TRA.

In a press release issued today, the telco said that “The successful 5G test paves the way for enhanced 5G capabilities for consumers and businesses across the Sultanate. The next step may see 5G greatly enhances user experience at mobile broadband hotspots when using the fixed and mobile internet especially in crowded spaces such as during festivals and events.”

The technology will also enable low-latency industry applications like Augmented Reality (AR), its applications, robots, and other future technologies, according to Omantel.

Dr. Ali Al Hashmi General Manager of Networks at Omantel said, “mmWave 5G technology is a cornerstone of upcoming 5G networks, allowing for faster data speeds and much higher bandwidth than ever before.”

He added: “The success of 5G test with Ericsson paves the way for many more applications as 5G has opened up possibilities of newer, smarter solutions in every area of daily life and business. Omantel is happy to have partnered with Ericsson for this and look forward to exciting new applications as Oman Vision 2040 opens a new chapter in Oman’s ICT landscape.”

State-owned Omantel announced four months ago the launch of its 5G mobile services within the Sultanate, providing users further value and speed, as they place the full potential of the fifth generation of communications into their hands.

The operator had previously setup its 5G rollout roadmap as early back as 2019, with Oman introducing 5G home broadband for certain areas around the country in December of the same year.

The last few years have seen Omantel emerge as the leader in 5G network capabilities. Several live field trials, followed by the introduction of Massive MIMO technology in some governorates of Oman to bring high-speed cross-network data transmission for its subscribers laid the groundwork for the official launch of fixed wireless 5G services in Oman in late 2019, followed by 5G for mobile in 2021.