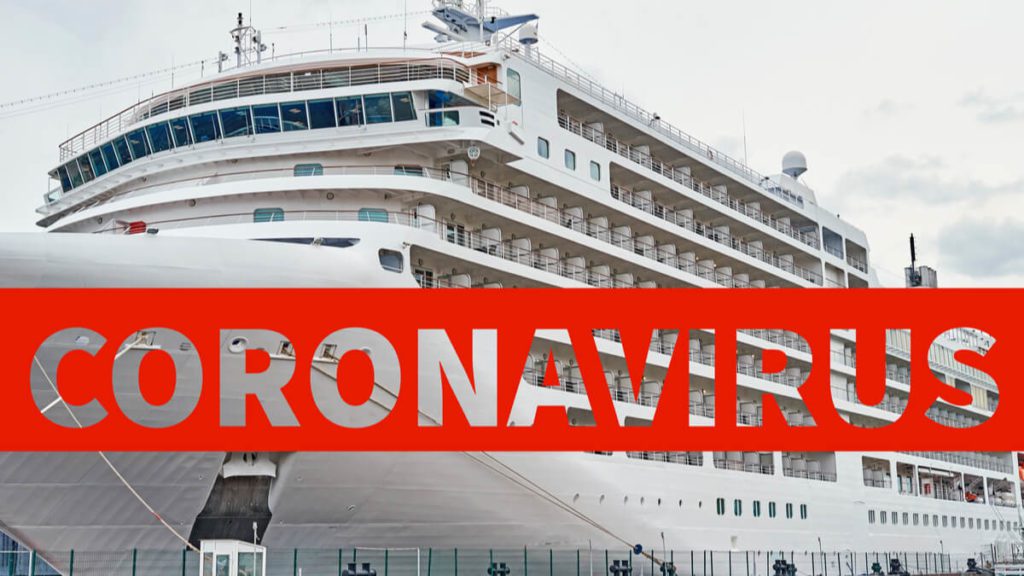 The Chinese Ministry of Transport recently released data that shows the TEU traffic at the 8 largest ports in China has decreased by 5.4% year on year, between January and June 2020, and the main cause of this decrease is due to the pandemic.

In the monthly issue of the NCFI (Ningbo Containerized Freight Index), the Ningo Shipping Exchange has mentioned that this downwards trend has come to a gradual stop following a rough beginning for China’s maritime industry in 2020. However, it’s important to note that some of the ports did far worse than the 5.4% average in some locations, with the Port of Dalian receiving a 31.6% decline in that same period. The Port of Dalian is the worst affected, with a decline in the first half of 2020 compounded by a year on year decline of 34.7% for the month of June

Xiamen has been the worst to perform so far, with a drop of 11.7%. However, Tianjin, Ningbo, and Shenzhen have all witnessed small upticks in their cargo traffic.

The Covid-19 pandemic has now become the biggest crisis that the world economy has faced, with damages estimated to reach around $2 trillion. The pandemic also represents the worst economic disaster to hit China since the 2009 financial crisis. China – the most important nation in the maritime world – is now facing pressure. The global supply chain will be under threat if the ports close. However, only one of China’s major ports was closed, Wuhan, where it is believed the pandemic in China originated.