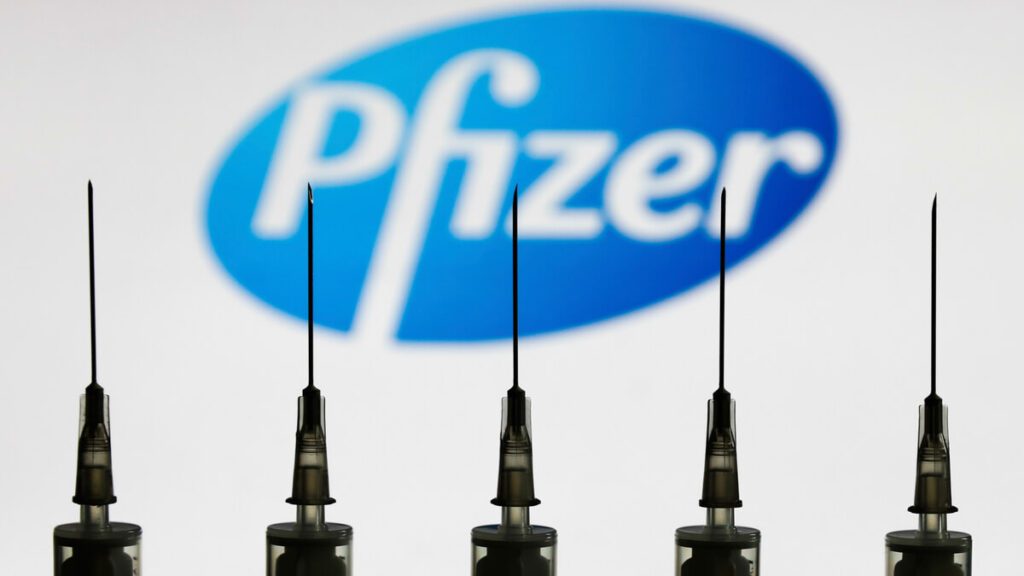 U.S.-based biopharmaceutical company Pfizer announced Monday the initial analysis of their early Covid-19 vaccine trials that showed more than a 90 percent efficiency in preventing the disease among participants that had no evidence of prior infection.

The Pfizer vaccine has been tested on a pool of 43,500 people across six different countries, while not raising any safety concerns. Notably, many have highlighted the swiftness of the vaccine’s journey in development.

The candidate vaccine, which was developed by Pfizer and German drug-maker BioNTech, was the first to share data from their final third phase trials, as the pair disclosed a finite amount of information in a joint statement.

In attempts to rally up public confidence, following criticism from other researchers in the field, Pfizer and other companies took a step forward and released their trial blueprints, also known as protocols, that reveal confidential details about how they are evaluating the vaccine.

The pharma giant is aiming to manufacture enough doses to immunize 15 million to 20 million people, with plans of roll-out as early as the end of 2020. According to numbers provided by the joint statement, the pair will supply 50 million doses by end of the year and approximately 1.3 billion by the end of 2021.

Every individual requires two doses spread out over a course of three weeks.

Pfizer is looking to seek urgent Federal Drug Administration (FDA) approval for emergency authorization of their two-dose vaccine later this month, after they have collected sufficient data from the two months safety period.

The vaccine works by injecting part of coronavirus genetic code directly into the body to train the immune system.

However, independent scientists warned against early excitement of the results before long-term safety and efficacy data have been collected. However, uncertainty looms over the length of the vaccine’s protection from COVID-19 over time.

Surprisingly, the data released by Pfizer earlier this week was done via press release, and not the traditional peer-reviewed medical journal which deemed it inconclusive in terms of safety and efficiency, while the initial findings of more than 90 percent efficacy may most probably change as the trial progresses.

Most experts say the world will need many treatments and vaccines to bring the pandemic to a halt. 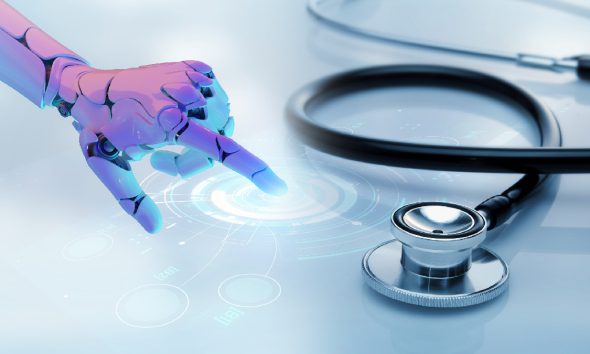