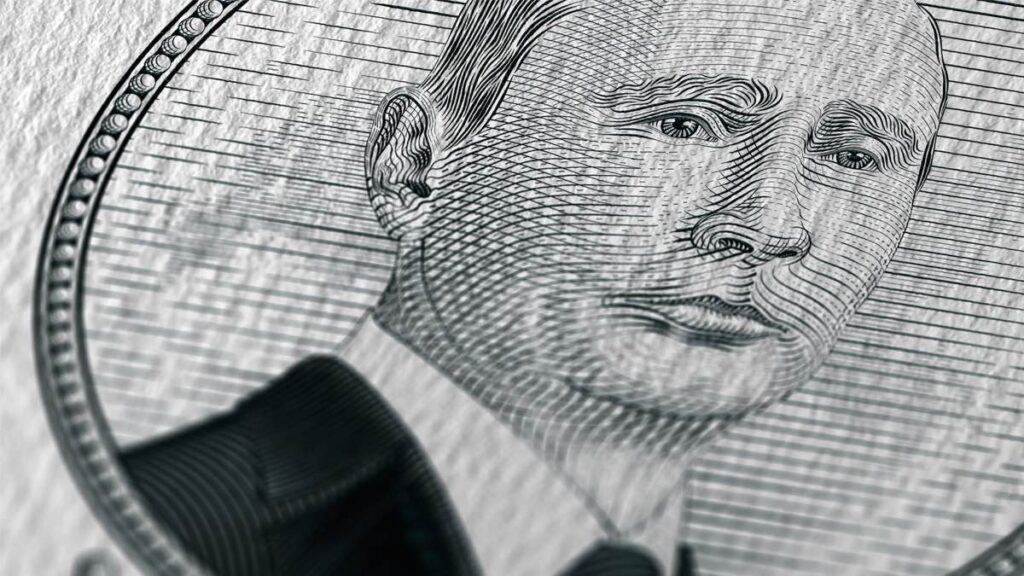 The escalating Russian-Ukrainian tension has reached new limits, with war on the horizons reaching across the globe as the invasion has directly affected South Africa’s economic growth and recovery.

While the war escalates, South Africa’s economic growth is slowed down. The Financial and Fiscal Commission (FFC) released a presentation warning of the collateral damage that could hit the continent on Tuesday to the parliament as global economic threats emerge.

As an independent constitutional advisory organization, the FCC advises and provides to Parliament financial and fiscal recommendations, provincial legislatures, organized local governments, and other state organs on any monetary issues.

“Military action interruptions and sanctions add one more challenge to global supply chains already under strain. Countries that depend on the region’s rich supply of energy, wheat, and other staples will feel the pain of price spikes transmitted throughout the global economy,” the FCC said in a statement.

It is with immense importance that South Africa is to return to its pre-pandemic state in 2022, as the threats of the Russian-Ukrainian war looms over the continent, leaving experts to believe that it would be much more challenging to hit a new recovery level in the near future.

In parallel, the Parliamentary Budget Office (PBO) also mirrored the FCC’s concerns in a different presentation, highlighting that South Africa’s current tabled budget does not include the possibility of a growing and rising global conflict among powerhouses.

“It is unclear whether the 2022 Budget’s macroeconomic and discal policy assumptions taking into account the tensions between Russia and Ukraine. This situation has deteriorated into armed conflict since the Budget announcements. This conflict could affect the economic outlook and pose significant risks to the fiscal framework,” the PBO said during the presentation.

While the concerned parties have expressed their worries about the global conflict that is worsening daily, the PBO further added that there could be a comforting prospect for South Africa.

The PBO added that South Africa, Zimbabwe, and Russia one deemed some of the most prominent global producers of platinum group metals (PGM), such as rhodium, iridium, osmium, and ruthenium.

In 2021 alone, South Africa witnessed a significant increase in its commodity prices, resulting in a heightened in-year revenue, leading to a bulkier revenue collection, exceeding expectations.