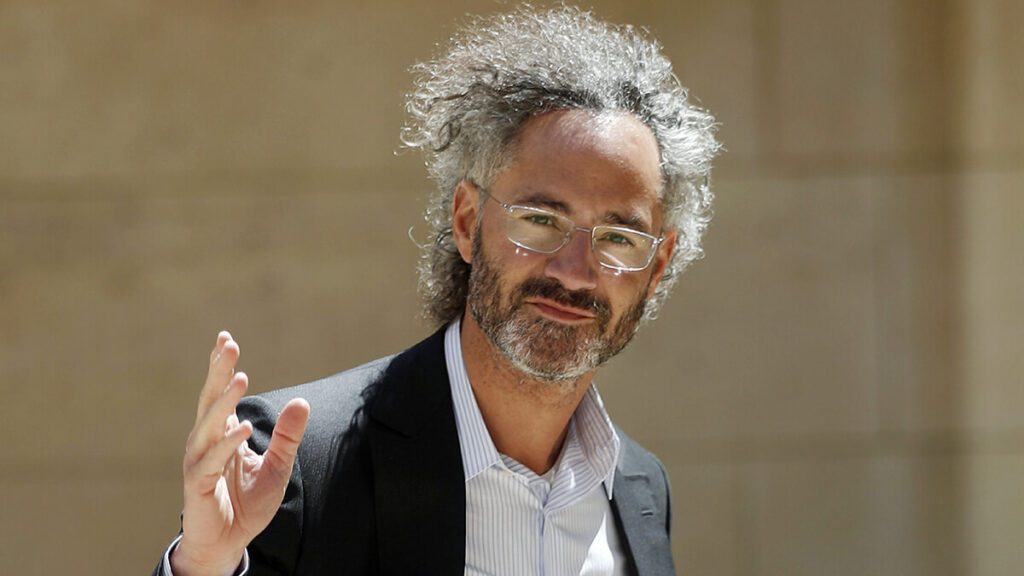 Published: August 26, 2020 by Inside Telecom Staff

BOSTON (AP) — Palantir Technologies Inc., a data-mining company with deep ties to U.S. intelligence and military agencies, has shed a good deal of its trademark secrecy about its business in filing for a Wall Street stock offering.

Like many other tech companies, it will be going public without ever turning a profit.

In filings with the Security and Exchange Commission Tuesday, Palantir presented a first public look at its financials — which included $580 million in losses last year — and its heavy reliance on government contracts.

It also indicated it is on track to exceed $1 billion in annual revenues. It cited revenues of $481 million for the first half of 2020, up 49% from the year-ago period.

The growth included a big boost from the U.S. Army, from which it has earned $135 million since a favorable September 2018 court ruling forced the Pentagon to consider commercially available products in building its systems. That ruling opened a big door to Palantir.

The document indicated that Denver-based Palantir will sell stock some time this year but did not specify a date. A company spokeswoman declined comment on the filing.

Founded in 2003 by investors including Peter Thiel, the PayPal co-founder and early Facebook investor, Palantir got involved early on in government counterintelligence work with seed money from In-Q-Tel, the investment arm of the Central Intelligence Agency.

Palantir said it had 125 customers in 150 countries including Airbus, Merck, Credit Suisse and the Danish National Police. Just shy of half its revenues were from government agencies last year, the company said.

Palantir is reported to have raised at least $2.5 billion in funding to date.

The company’s first product, Gotham, was built for defense and intelligence analysts and has also been used by U.S. police agencies. It identifies patterns deep within datasets. Its other platform, Foundry, is designed to link various complicated and diverse systems into a central operating system.

In the filing, Palantir said it believes current instability including “systematic failures of government institutions to provide for the public” present a growth opportunity for its business. One of its current contracts with the Department of Health and Human Services helps organize diverse data streams to help make sense of the COVID-19 response. It has a similar contract with Britain’s National Health Service.

On the downside, the company said a limited number of customers account for a significant amount of its revenue. Three customers make up just shy of a third of that revenue, Palantir said, without naming them. The 2,398-employee company also cited as a risk factor its high dependence on CEO and co-founder Alex Karp, who it said was paid $12 million last year.

Also capable of hurting business is “unfavorable coverage in the media,” Palantir acknowledged, from social activism. Last year, that included the picketing of Karp’s home over a company contract to upgrade software used by Immigration and Customs Enforcement in the Trump administration’s immigration crackdown. Campaigns on college campuses also hurt company recruitment.

Palantir initially filed for the stock sale confidentially on July 6. It said in the documents made public on Tuesday that it had $200 million in outstanding debt as of July 31.

Under the stock listing, the documents say, control of Palantir will be concentrated with the company’s founders through the designation of a new category of stock. It says Thiel controls 30% of Palantir’s voting power, with Karp having 9%.