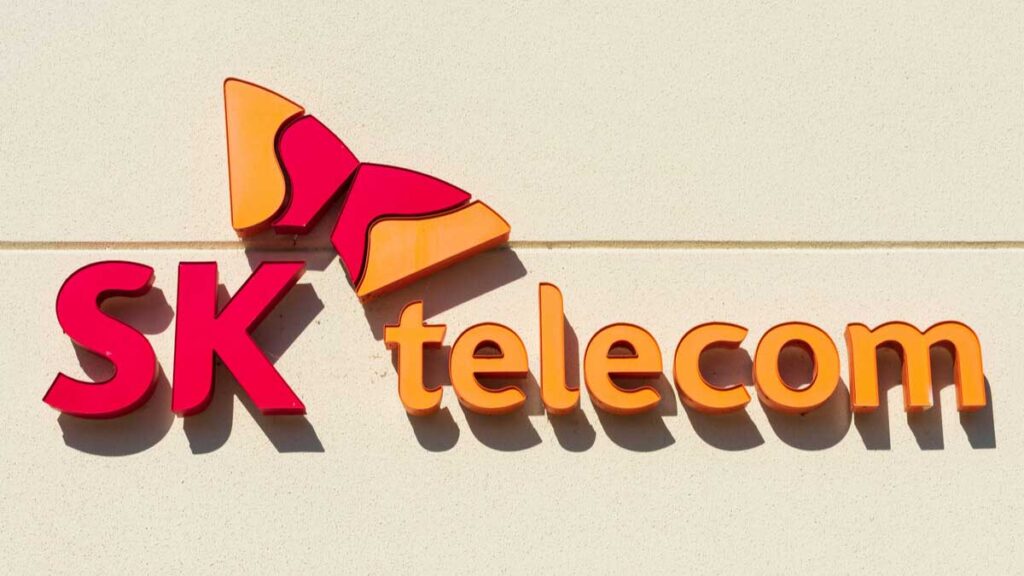 According to SKT, the wallet will be powered by blockchain technology, and will be compatible with Government24’s digital initiative program, which promotes and encourages certificate issuance and distributions electronically as the second wave of the Covid-19 pandemic hits worldwide.

“Blockchain is a vital technology in today’s rapidly changing environment. There is a dire need for virtual interactions and innovative processes for streamlining certificates and other government-issued documents,” SK Telecom’s head of Blockchain & Certification Division, Oh Se-Hyun, was quoted as saying.

Citizens will be able to receive and send documents such as immigration certificates, resident registration card copies, health insurance qualifications, among others through a blockchain-powered mobile app.

The SK e-wallet will work cohesively with Government24 app seamlessly sharing documents from one to another, while also allowing documents to be shared with financial institutions, public entities, and private organizations in electronic form.

According to SKT, the wallet will support 13 different types of documents and certifications but will later increase to 100 types as the year ends.

According to numbers from Statista, almost one million South Koreans have discarded of their physical drivers’ licenses in favor of blockchain-powered digital alternatives used in conjunction with the PASS smartphone app.

“One million represents more than 3 percent of the entire driving population in South Korea, which sat at 32.6 million licensed drivers in 2019 alone,” the report from Statista highlighted.

In the past few years, South Korea has been spearheading countrywide digitization efforts especially with blockchain technology. Seongnam, the country’s second largest city, has already rolled out several digital payment programs, with plans to adopt more.

In parallel, beachgoers in Busan will be able to pay for services with Bitcoin (BTC) and Ethereum (ETH); while one of South Korea’s biggest banks KEB Hana Bank has partnered with the Korea Expressway Corporation to implement a blockchain-based toll system for the country’s highways.