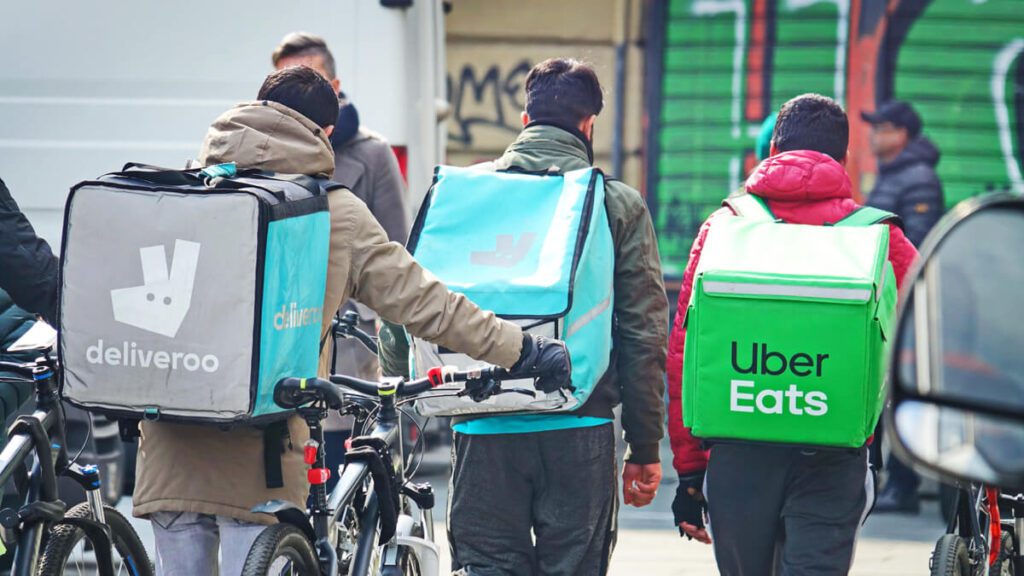 Spain approved a pioneering law Tuesday that gives delivery platforms a mid-August deadline to hire workers currently freelancing for them and that requires transparency of artificial intelligence used to manage workforces.

The royal decree passed by the center-left ruling coalition immediately affects some 30,000 couriers. It comes in the wake of a ruling by Spain’s top court last year and at a time when other countries in Europe and elsewhere are deciding on a labor model for the so-called gig economy, which is often blamed for precarious jobs and low salaries.

That’s because, until now, gig and other contractor workers had to pay social security fees from their own pockets if they wanted to receive benefits including unemployment subsidies and a public pension.

App-based food delivery businesses say that the law threatens a 700-million-euro ($851 million) industry in Spain, and some of the couriers took to the streets on Tuesday in different cities because they say that remaining self-employed benefits them.

Francisco López, 37, said he was making 2,400 euros ($2,900) per month working an average of seven hours every seven days of the week, more than he could have made at his previous job at Barcelona.

“A lot of us have families and children. By working for more than one company we can adjust our schedule. The rates are currently not the best, but they do offer us an economic cushion,” said López, who has managed to send remittances to his relatives in Colombia during the pandemic.

But Labor Minister Yolanda Díaz said Spain was “at the vanguard” in taking legislation on the relationship between delivery platforms and their workforce.

“The world is looking at us,” Díaz told reporters following a weekly Cabinet meeting and adding that it reflected the “new winds” that, across the world, deliver welfare to citizens.

In the United States, Joe Biden’s government has rolled back on a rule from his predecessor’s administration that would have made it easier to classify workers as independent contractors, blocking a change supported by delivery and ride-hailing services. The executive branch of the European Union is also currently consulting with the public on potential rules that could be applied across the bloc.

The Spanish government’s decree doesn’t need parliamentary approval and is the result of an agreement with the country’s main workers’ unions and industry associations, although smaller groups representing the interests of the food delivery platforms claim they have been sidelined in the negotiations.

“While Spain claims to be a start-up nation, this is the first law in Europe that forces a technological company to disclose its algorithms,” said APS in a statement.

During negotiations, the government agreed to initially restrict the need for work contracts to delivery companies operating digital platforms. That leaves out the domestic care and cleaning services industries where the gig work model is also spreading.

The law makes mandatory for all businesses the ground-breaking requirement of having to hand over to the workers’ legal representatives information about how algorithms and artificial intelligence systems function in assigning jobs and assessing performance, among other aspects.

“Workers cannot lose their soul on the keyboard of our laptops or on electronic gadgets,” Díaz said.

Uber said that the regulation would hurt the couriers “who use food delivery apps for much-needed flexible earning opportunities” and also the restaurant industry in Spain which, amid the coronavirus pandemic, is increasingly relying on delivery to make ends meet.

“We want to be a long-term partner to Spain and are exploring different options to adapt our delivery business to the new regulation,” the company said in an e-mailed statement.

Some of the associations representing “independent couriers” wrote to the European Union’s Job Commissioner Nicolas Schmit calling for the Spanish law to be paused until the bloc has come up with a standardized framework.

Four of the associations said that a model that requires companies to give them contracts could lead to the loss of 23,000 of some 30,000 existing jobs.

But the general secretary of UGT, one of Spain’s main workers’ unions, said the riders protesting against the law were controlled by the platforms and that the law was meant to protect labor rights across the board.

Spain’s Supreme Court ruling last year said that there was a “presumed work relationship” between a delivery worker and Glovo. The ruling sent ripples across the industry, with the judges concluding that the platform couldn’t be deemed just as an intermediary.

Dani Gutiérrez, a 29-year-old member of the “Ridersxrights” association who has failed to receive work from food delivery platforms after striking and protesting against their labor conditions, welcomed the new law but said that it lacked ambition.

“It should have gone much further, beyond the riders, because the working class is being pushed to precarious conditions through this type of collaborative economy, with fake freelancers and so on,” Gutiérrez said. 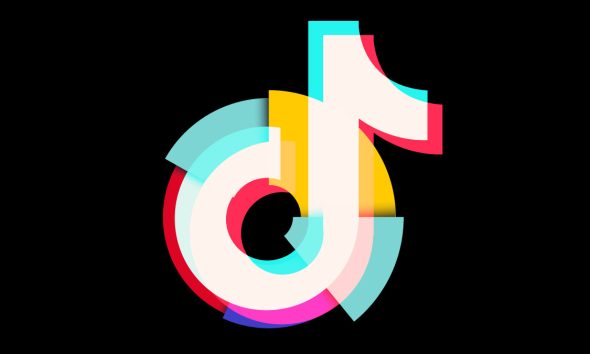