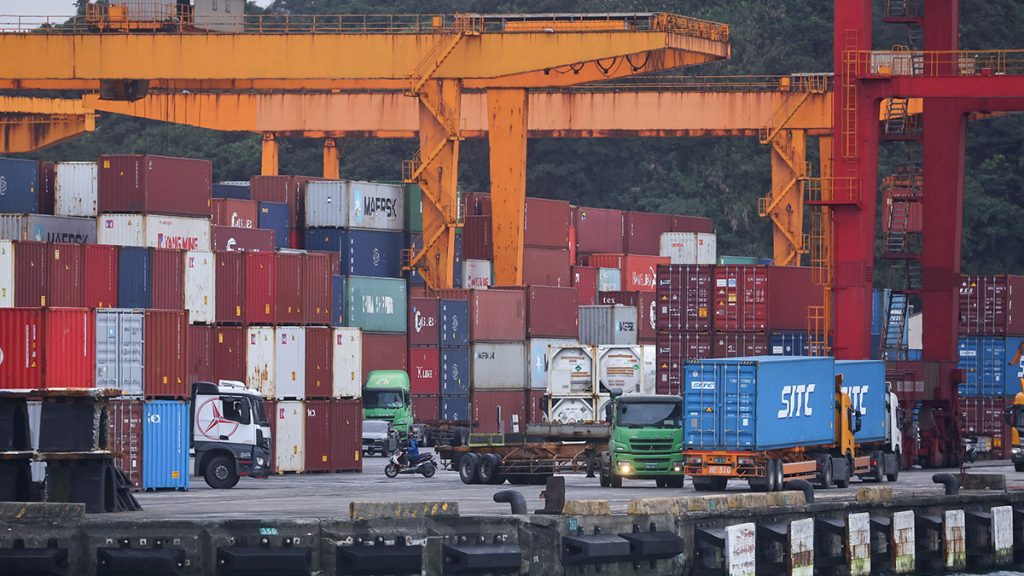 Taiwan’s exports in December likely dropped from a year earlier for the fourth month in a row amid fears of a global recession, uncertainties due to the war in Ukraine, and COVID-19 controls in China, according to a Reuters poll.

Taiwan, a global hub for chip production and a key supplier to Apple Inc, is one of Asia’s leading exporters of technology goods. The trade data is seen as an important gauge of world demand for tech gadgets.

Exports last month were estimated to have dropped 13.3 percent from a year earlier, a Reuters poll of 12 analysts showed on Thursday, slightly faster than the 13.1 percent annual contraction seen in November.

The export forecasts varied widely, projecting a contraction of between 7.9 percent and 19.5 percent. The variation reflected uncertainties over the global economy, supply chain disruptions due to pandemic lockdowns in China, and the fallout of Russia and Ukraine war.

Taiwan’s finance ministry said last month December exports could be down by 8 percent to 12 percent from a year earlier.

Separately, the consumer price index was expected to have been 2.5 percent higher in December than a year earlier, rising faster than the 2.35 percent annual rate seen in November, according to the poll.

The inflation data will be released on Friday followed by the trade data on Saturday.