Tesla VS NIO: The Race to the EV Sovereignty 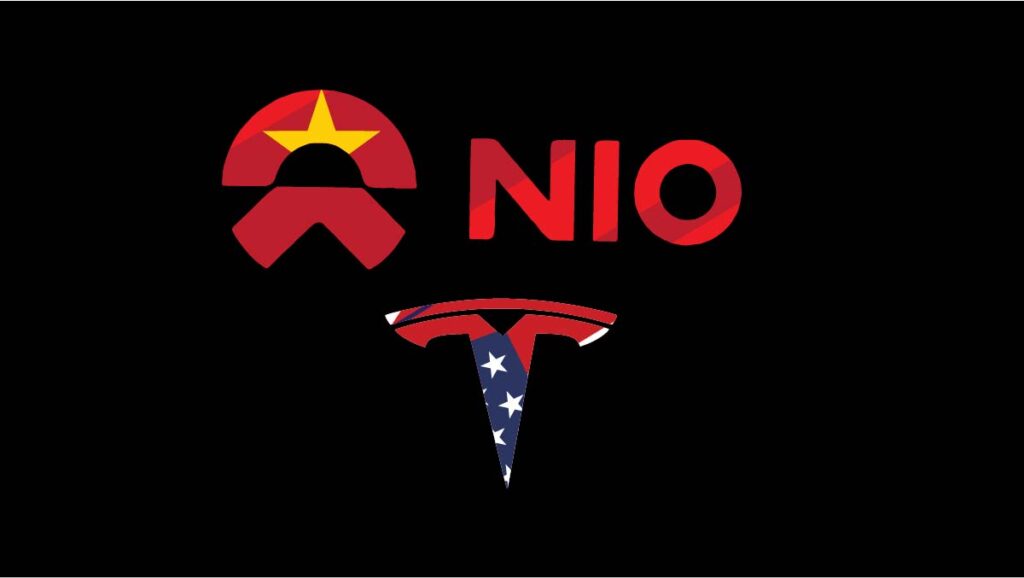 Nowadays, and as the world welcomes the newly risen digital era, when we think about the future of transportation, it won’t include gasoline-powered vehicles but electric ones. Furthermore, when we think about electric cars, the first company that crosses our mind is the only company bestowed the title EV giant, Tesla. But the thing being disregarded, and is slipping the public’s mind, is that Tesla is not the only company marking its presence in the EV race. One company is playing the field, with all its mightiest efforts to surpass the popularity, success, and product innovation of Tesla. That company is the Chinese luxury automaker NIO Inc.

After years of planning, the trend of creating elegant yet vigorous, electrically powered vehicles has finally been materialized, marking the first of many steps toward welcoming a new approach to incorporating green solutions into transportation.

When we say electric cars, the first thing to cross our minds is Tesla Inc. and its billionaire entrepreneur founder Elon Musk. In the past couple of years, EVs have been attracting immense attention from both the public and governments globally. And it seems that the inevitability of the world adopting green transportation solutions is upon us and will be bombarding us sooner than later. The robotics EV giant had a more prominent part to play in this equation.

With what some might perceive – and let’s face it, this has already been agreed upon – Tesla has an imposing energy and storage infrastructure when it comes to its vehicle charging models as it is heavily financing this aspect of its business models, despite not returning in profit. The reason? Delivering its customer base – and the planet, according to its founder – the needed support to play its role in making the global shift towards green transportation solutions.

Making the drastic shift to electric cars has placed Tesla at the helm of the EV industry with its solar shingles, despite the slow production, battery storage, and clean energy approach, all while maintaining focus on ensuring high quality and reliability.

Unlike other automakers, Tesla’s business model solemnly relies on direct sales and services delivered to its customer base with each individual purchase and not a franchised dealership approach. The secret to the EV giant’s soaring success lies in directed attention towards its charging stations and its rollout of energy storage systems for both homes and businesses. Leading to a monumental advantage in the hasty growth of its product development.

Taking up the name of the most phenomenal science fiction character from the Matrix franchise, NIO, is marking its place in the EV industry as the renowned battery swapping company.

Founded in 2014, the Chinese startup is mainly known for one thing, its battery swapping business model. Unlike its rival Tesla, the emerging company has developed a mechanism that boosted its novelty when it comes to charging its car battery. For your standard electric car, batteries are typically placed within the vehicle, where customers have to recharge them and are drained constantly. Many consider a factor not only time-consuming but also quite a hassle when traveling long distances.

NIO’s battery swapping approach eliminates this problem with a simple, unorthodox, yet effective solution by simply driving into one of its garages and swapping the flat battery for a fully charged one in a matter of minutes. And the trick is, there is no trick. The Chinese EV automaker has made this option accessible, cheap, and effective, causing minor damage to the car, given the vehicle’s owner does not need to charge the car over and over again.

Currently, the company has built 191 swap stations spread over 76 cities, with an estimate of 500 functional stations. While the company does provide its customer with the option of swapping their EV’s battery, on the same note, it has also committed to maintaining the classic approach of plugging the car into a standard public charging in any of its stations, should the vehicle’s owner prefer to do so.

While some of you might think NIO’s tactic is purely selfless, the fact remains that it is also an opportune and profitable maneuver for the Chinese startup. The ploy of swappable battery incorporated into its design model allow the rising luxury car automaker to make its cars much separately selling its batteries. Meaning, when a customer purchases one of its luxurious cars, they are faced with two prospects, buying the car with its own battery or purchasing it for almost $9,500 less by simply renting the battery from the company itself, which costs around $130 per month.

While Tesla is bestowed as the EV overlord, it seems that soon enough, it will be bedeviled with a worthy opponent, one that could usurp its throne and deem itself as the newly appointed monarch of the EV industry. While the time has not yet come for NIO to secure itself on the throne, it appears that it fixated its gaze – and it is well on the way – to reach the point where it could be placed face-to-face with the American EV giant to rival for the most ideal and profitable business model that could position it as one of the most notable players in the electric automakers league, fortifying its stance in the market. 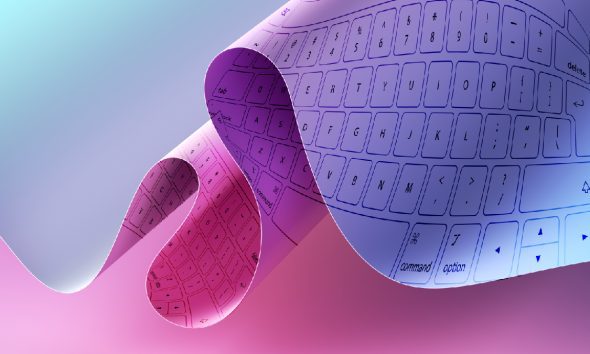