Will Augmented Reality be our Reality? 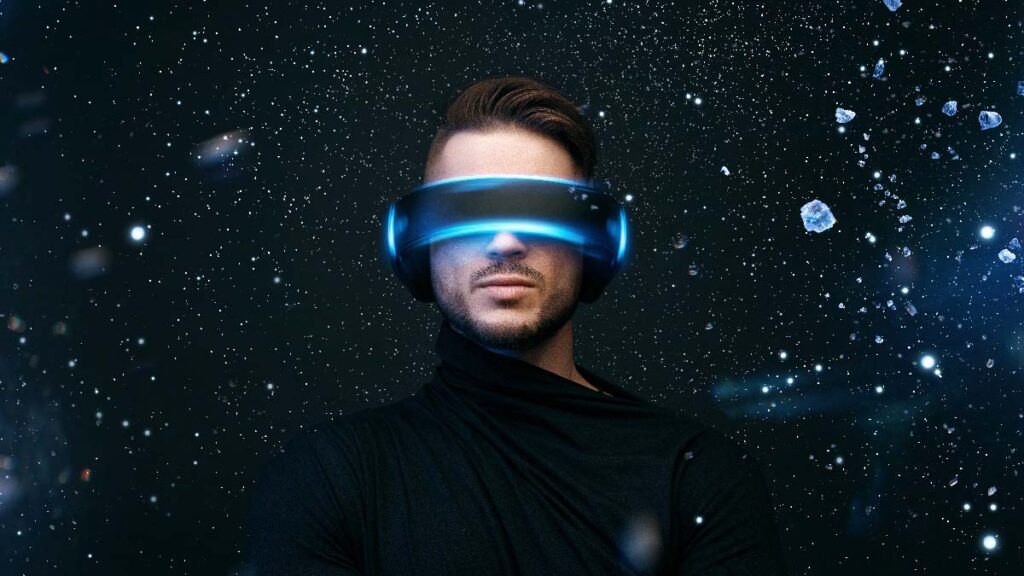 In the near future, what we know about technology could be drastically shifted to take a new, more fresh turn. And some of the leading advocates of this change are the companies working on rising techs. Technologies such as virtual reality (VR) and augmented reality (AR) are expected to be the pillars shaping the needed infrastructure for future innovations. While now the epitome of our interactions with emerging techs is strictly confined within the boundaries of a screen, what the future holds will be much more tactful than what we have now. An AR world will be humanity’s new technological reality. But to reach that sophisticated and advanced level, creators first must construct the groundwork that would allow AR to be the newly defined norm, raising the question of whether augmented reality will be our reality.

Why Augmented Reality Is the Future

The initial concept of augmented reality was first introduced and produced back in 1838, with Charles Wheatstone’s stereoscope that overlayed an image over that of the user’s eyes. By doing so, Wheatstone created the first-ever distant 3G image. This then was followed, years after, might I add, by the first smartphone, and with it came the accentuation of the pivotal role screens will play in shaping the development of technology and humanity simultaneously.

Nowadays, alongside headsets, smartphones have been deemed the backbone of AR technology, delivering a unique user experience. While AR is still in its earliest stage, mainly due to the constraints of the technology itself, various industries are implementing and using it, with the most prominent ones being healthcare and manufacturing. It is expected to reshape the framework of industrial and commercial markets.

What Is the Future of an AR World?

AR is the future. That statement in itself is already acknowledged and agreed upon by the biggest names in the tech industry. With Meta– previously known as Facebook – Google and Microsoft are pushing forward to support the growth of the AR and VR industry. With the number of AR devices increasing and new ones with new approaches emerging to the scene, Big Tech companies are providing their users with a unique, fresh experience spread out on a broad spectrum of endless limitations.

Going from a relatively humble beginning, this computer-mediated reality’s future will hold much more than what meets the eye. This is just the beginning, and the tech industry is fully aware of the endless potential that can be unlocked with the exemplary implementation of AR and VR into the market. These striving technologies are soaring to fame, and in the future, they can be launched in two forms: tethered systems and standalone units.

•          Tethered systems: consists of a unit or wearable to be placed on the head that is connected by a wire to a processing unit.

•          Standalone unit: All systems—from display to processing—will be contained within the unit, which will be wearable.

While we are currently witnessing an early phase of these trends with manufacturing integrating both forms together, the future, however, will bring forth a much more complex aspect of these units, making them much more challenging to implement, decreasing the limitations of display, resolution, brightness, bounded battery life, and heightening 3D sensing capabilities.