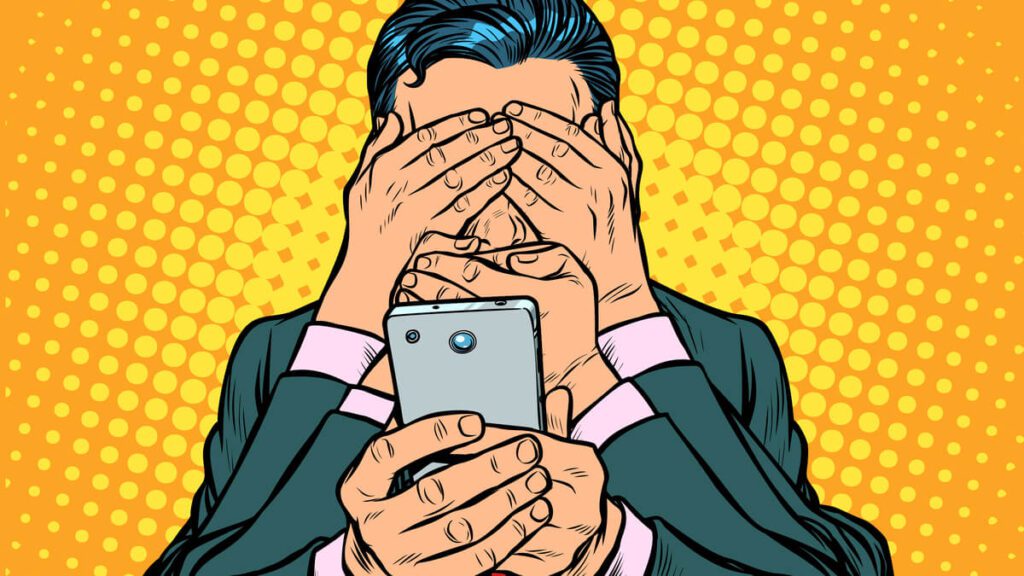 Texas is one step further from passing a law cracking down on tech giants trying to moderate political content online.

The bill outlaw’s social media companies that have over 50 million users, which include Facebook and Twitter, to censor users and content that is geared towards a political side.

Hence, any Texas resident unable to freely voice their opinion on social media platforms can sue the respective company. The state attorney general will also have the option to sue on behalf of a user or a number of users.

Texas’ House of Representatives and Senate passed the bill on Tuesday night, and is currently heading towards Republican Governor Greg Abbott, who has been vocal in backing the bill.

The tech industry swiftly responded to the bill, labelling it as “unconstitutional.”

“By ignoring the First Amendment, the Texas Legislature has chosen to abandon its own conservative and constitutional values in order to put the government in control of speech online,” Carl Szabo, vice president and general counsel of NetChoice,  a trade association of businesses advocating for free speech and free enterprise on the net, told USA Today.

However, social media giants are justifying the censorship by making it clear that it is only targeting hateful-content, not conservatives.

Texas is the second state to allow a bill aimed at halting digital censorship of Republicans. Earlier in May, Florida Governor Ron DeSantis signed a similar bill that made it unlawful to ban politicians from online platforms. However, the law was waved off by a Florida U.S. District Court judge in June, noting that the bill was “wholly at odds with accepted constitutional principles.”

The lone star state may face similar measures. “While the language in Texas’s bill is different, the outcome will be the same because the First Amendment protects against government intrusion into editorial discretion,” Ari Cohn, TechFreedom counsel, said in a statement on Wednesday according to The Verge.

Democrats in Texas have not remained silent on the bill, but the majority did not attend the vote as other controversial matters were being dealt with including a bill that bans abortion altogether.