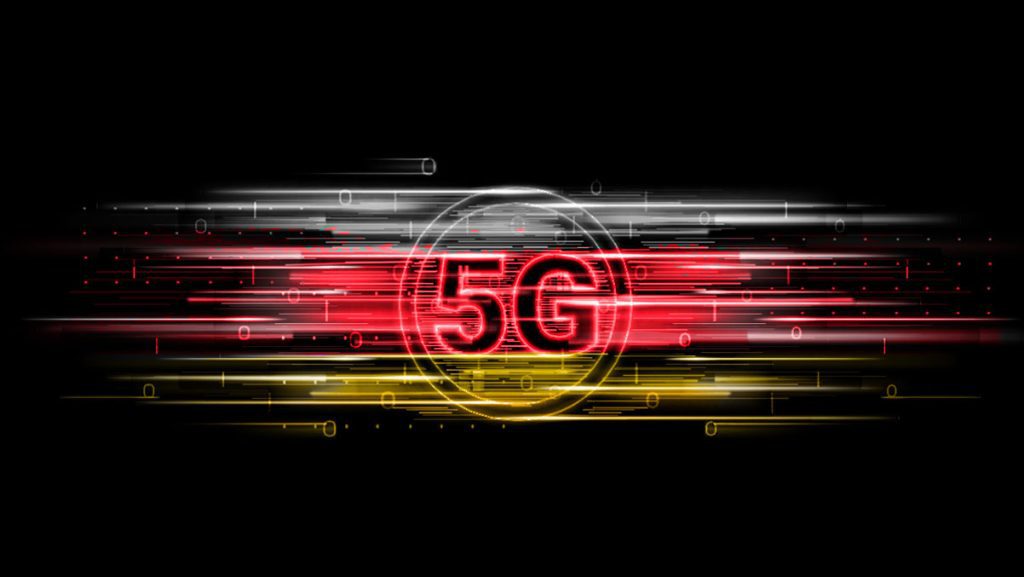 As part of an “essential step towards 5G,” networking behemoth Ericsson has been awarded a five-year contract by Deutsche Telekom to lay the foundations for its mobile network. Ericsson will update Deutsche Telekom’s 2G, 3G, and 4G networks with a multi-standard solution. The Swedish telecommunications company will provide its multi-standard radio access network as part of the partnership (RAN). Utilizing its radios and Baseband 6630 product for one of Deutsche Telekom’s two market regions in Germany, supplying Ericsson Network Manager and radio system products for large and small cell sites.

Details You Want to Know

As Deutsche Telekom lays the foundation for 5G rollout in Germany, Ericsson has secured a binding contract to deliver “5G-ready” network infrastructure throughout half of the country. The deal has been hailed as a victory for the ailing Swedish business, which has seen its value drop by 50 percent since the beginning of 2015 due to numerous earnings warnings. It has staked its future on getting a sizable chunk of the money spent on 5G networks.

One of the first significant contracts to be awarded in Europe in preparation for the following cycle of mobile network equipment is the agreement to sell a radio access network kit to Deutsche Telekom, the largest telecom firm in Europe.

In the previous 20 years, Ericsson, which will take the role of one of the current providers, missed the opportunity to provide both 3G and 4G equipment to Deutsche Telekom. According to Ericsson, the new deal will update the 2G, 3G, and 4G equipment already in use and covers one of two geographical regions in Germany.

Challenges and the Road Ahead

The corporations are collaborating on a €17 million project to explore cross-border collaboration at the border between Germany and Luxembourg and between Germany and France. Following the 1985 Schengen agreement, implemented in the 1990s, there are no border checks or stops between several nations in continental Europe. Thus, without the need for a vehicle to halt, a new 5G carrier must receive 5G connections from cars driving from Forbach in France or Schengen in Luxembourg to Germany.

Deutsche Telekom transmits its 5G signals from the networks of Orange in France and Post Luxembourg to its network in Germany as part of a recent EU-funded pilot. According to German operator, the project leverages cloud architecture based on mobile edge computing integrated into mobile networks to offer low-latency communication and processing for mission-critical services. The ACCA service will find the present location of the jam’s end. It analyzes data such as anonymous status information sent to the cloud by nearby automobiles. In this manner, the traffic jam’s end location is ascertained immediately.

Detailed information is provided to drivers of cars as they approach the danger zones. The firms began their research before there were any issues with 4G roaming when some users found it impossible to make VoLTE phone calls when roaming in particular locations.

The broad adoption of 5G may still be somewhat “in the future,” although the potential is immense, and the technological advancements are in some ways inevitable. And since 4G is expected to have coverage above 80 percent in most countries by 2025 and over 90 percent by then, it is anticipated to continue to be the most popular mobile technology.

Therefore, for the foreseeable future, we anticipate 5G networks to complement and coexist with 4G. Also worth noting is the significant evolution of 4G networks, which now offer higher capacity and quicker speeds. As a result, 4G will continue to be a workable, reliable, and affordable option even after the launch of 5G, especially for particular use cases like massive IoT.

4G is still getting the job done, while 5G is struggling to reach its full potential and deliver on its big promises. Which might make you pause and wonder, how long can you wait for 5G? And with talks about 6G and even 7G already, is it too late for 5G? Even in countries with excellent 5G roaming infrastructure, the network still needs to blow it out of the park. The world is growing impatient with the struggling poster child of telco innovation.

For many businesses to benefit from 5G, they must first be clear-eyed about achieving that promise. This requires a comprehensive evaluation of everything from the original business case through timing, physical consequences, and technical realization. The key right now is to be realistic about what could be accomplished and when. This mega-deal between the telecom giant was struck in the hopes of seeing the results by now. Can you say that you are witnessing such results unfold? 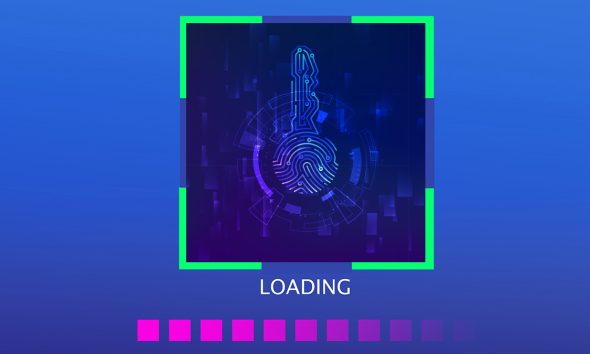 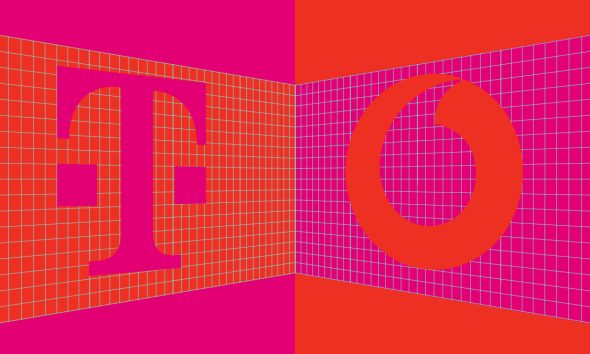