The Elon Musk Updates: An Observation 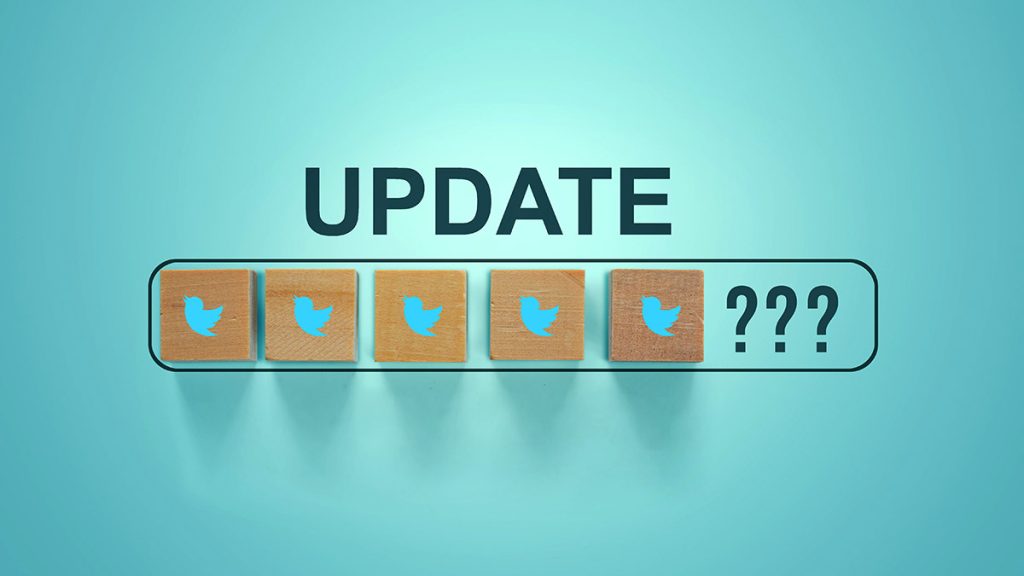 Elon Musk’s resume is ever-growing. At 51 years old, his finger is in many pies: SpaceX, Tesla, Inc, Neuralink, OpenAI, the Musk Foundation, and, most recently, Twitter, Inc. The Elon Musk Updates tells us one thing for sure: he currently is the most interesting man in the cyberspace. From selling shares worth billions of dollars to charging 8$ for the blue check on Twitter, he has captured most people’s attention. Despite public perception, there might be a method to the madness or some silver lining.

Where to start? Following a lawsuit that ended with him going through with the acquisition, Elon Musk is now the proud owner and CEO of Twitter, Inc. The most recent Elon Musk updates had to do with the social media platform Twitter.

Not long ago, Musk announced over Twitter that the platform would ban accounts parodying others without explicitly stating their nature. This decision came as a response to numerous accounts changing their name to “Elon Musk” and mocking the 51-year-old billionaire.

Putting a Price Tag on the Blue Check Mark

The tech mogul decided to monetize Twitter’s signature blue tick introduced in 2009 as part of the platform’s verification system. It helped differentiate between genuine accounts and imposters/parodies. The platform now charges 8 USD/month for the subscription claiming it would bring power to the people and calling the “peasants and lords” system “bu**s***.”

Firing Roughly 50 Percent of the Staff

Barely a week after the acquisition, Musk laid off half of Twitter’s staff. He claimed there was no choice as the platform lost around four million USD/day.

The Aftermath of the Elon Musk Updates

Recently, an anonymous individual set up a fake Twitter account emulating the pharma giant Eli Lilly (LLY). The phony account posted that insulin is now free. The real pharma company is indeed infamous for hiking up the price of insulin, a life-saving drug for diabetics: a nearly 300$ price tag on a product that costs around 10$ to manufacture. This company, along with two others (NVO and SNY), controls 100 percent of the insulin market in the U.S and 90% globally. Important to note that a generic alternative does not exist.

A little side note, insulin was discovered by Sir Frederick Banting in 1921. He refused to place his name on the patent. Instead, he sold it for 1$ to the University of Toronto as he thought it unethical to profit off a life-saving drug.

In response, Eli Lilly tweeted out apologizing to those who were misled. Unfortunately for the drug company, several people followed the original prankster’s steps and created fake accounts under the company’s name.

Not a big deal, right? Not exactly. Following this myriad of fake tweets, LLY stock fell 4.5 percent to 352.30. as a result, the company lost billions in a single day.

Nevertheless, the story does not end here. This prank opened the floor for the discussion of insulin accessibility. The U.S Senator Bernie Sanders of Vermont even commented on the ordeal.

According to one user, Elon Musk adversely created an anti-capitalist tool.

Subsequently, this ordeal sparked a national and international conversation about price gouging, monopolizing markets, and depraved indifference to human life in a capitalistic world.

The Domino effect of the Elon Musk Updates

Had Musk not implemented the flawed paid-verification system, the conversation would not have taken the social media platforms by storm. However, suppose we remove Musk from the equation. In that case, we are left with companies monopolizing markets and profiting off holding diabetics’ lives hostage and how we hold corporations accountable for their actions.

The issue is not limited to insulin; that is just the hot topic of the week. In a world where capitalism is king, we are mere cogs in the machine. The laws established have made it legal for big corporations to kill us in the name of capitalism and making money.

In a 2017 Seattle University Law Review article titled “Corporations and Human Life,” Frank Partnoy explored how corporate law and governance impact the average man’s everyday life. He pointed out how our individual care for human life faces corporations’ plain disregard of it in favor of profits. in addition, He poses two key questions: “Are corporations adequately factoring into their decisions and oversight the costs and benefits associated with saving human lives or causing deaths? Are they appropriately considering factors beyond cost-benefit analysis?” (Partnoy, 2017). He urges corporations to consider their decisions’ impact on human life. He advises companies to assess the effects on human life explicitly (including how many affected lives) and then “use a low social discount rate to convert that future value into today’s terms” (Partnoy, 2017).

What started as a rich man’s interesting decisions snowballed into a billion-dollar loss for a noteworthy drug company. The debacle highlighted how socially-conscious companies maximize profits while avoiding as much backlash as possible, while other companies monopolizing markets exercise apparent disregard for human life with no substantial consequences. Ultimately, this has led to the opening of a discussion on price gouging and companies’ gross negligence toward the people.