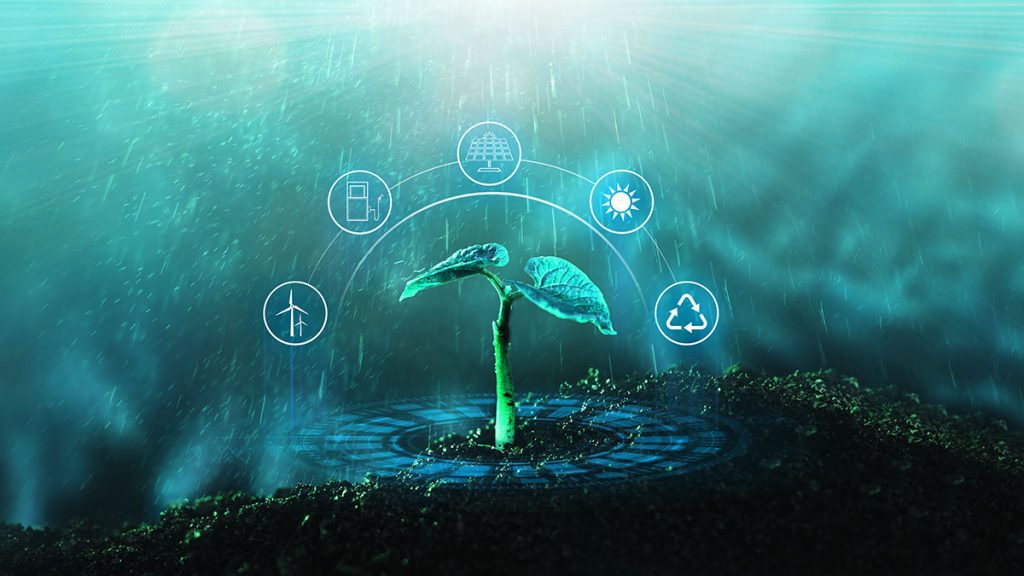 Prior to the development of transgenic plants, crops were altered to increase their productivity using the principle of selection. There has been a selection process like this for ages. The world’s population may top nine billion people by the year 2050.

To meet the demands of such a huge population in some previous ages, food production will need to expand at the same rate or perhaps faster.

Therefore, using genetic approaches to enhance crops has become necessary in recent years. Transgenics can be used to create plants with desired features and even higher yields. More crops that are resilient to pests and diseases and endure longer would be possible thanks to transgenics.

We can feed the expanding population and create more enticing products by producing transgenic plants. Given that GM crops’ uses come with a number of benefits and drawbacks, there is still much discussion over their future.

What are Transgenic Plants?

Transgenic plants are those whose genomes have had one or more genes from a different species inserted using genetic engineering techniques. Techniques include the biolistic method, in which cells are transformed using Agrobacterium tumefaciens and a heavy metal coated with plasmid DNA.

Gene transfer in plants often takes place using two different techniques. These are the two approaches to the creation of transgenic plants:

Plant pathogen Agrobacterium tumifaciens infects plants. Crown gall disease, which results in swelling in plants slightly above the soil line, is a known effect of it. Once the plants are infected, the pathogens give them their genetic material, which is eventually integrated into the plant genome.

In order to do genetic engineering, a Ti plasmid containing the desired genes is added to the bacterium and made to infect the plant.

The Ti plasmid, a circular plasmid that induces tumors and distributes the host chromosomes to the plants, is also to blame for the swelling.

Other plants, including as the potato, corn, papaya, maize squash, pumpkin, and alfalfa, have also been altered to provide crops with higher yields and resilience.