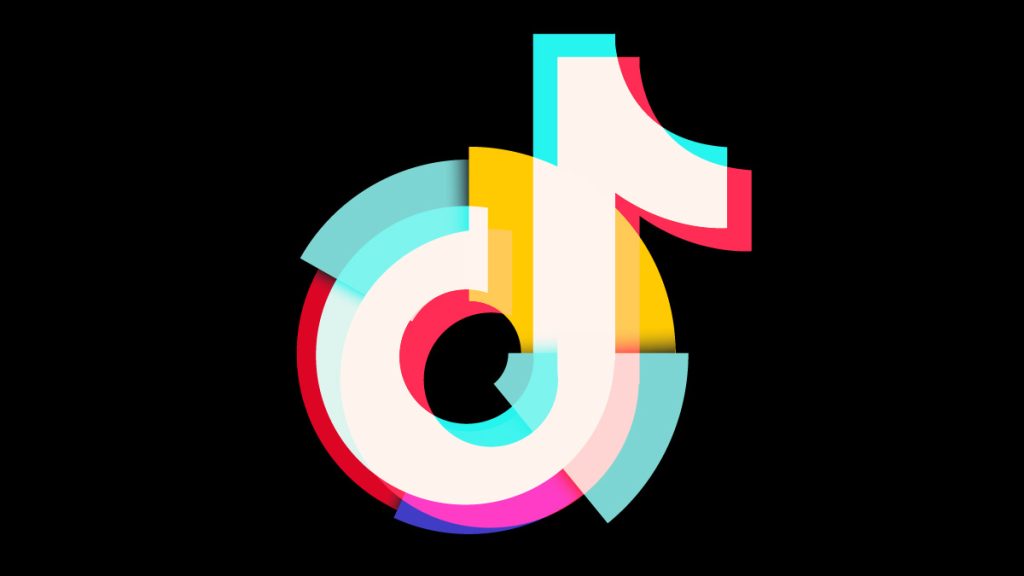 The impact of social media platforms on the music industry has been a topic of much discussion over the past two years. While this is true, television shows and movies continue to be the main distribution channels for the music industry, with platforms like TikTok helping users (75 percent) discover new music and artists. Television shows and movies have allowed contemporary artists to gain a global fan base and have been instrumental in reviving songs that have been off the charts for many years. A successful TikTok advertising strategy can also make or break an artist in the present market. And in the industry currently, a good TikTok advertisement plan can make or break an artist. The harmonious partnership between TikTok and the music industry is coming to shape the world of music.

The recent success of “Goo Goo Muck” by The Cramps on Spotify is one of the most recent instances of television shows reviving classic tunes. The 1981 song increased in popularity after being included in the Netflix series Wednesday, which, according to ExpressVPN’s streaming wrap-up, was one of Netflix’s most-viewed programs of the year, surpassing Stranger Things. By November 23, five days after the series’ first release, ‘Goo Goo Muck’ had amassed 134,000 daily listens on Spotify. The series was created and directed by Tim Burton. Before Wednesday’s release, the song had only received 2,500 US listens on Spotify, making its current increase in popularity on the music streaming service all the more astounding.

These are two of the most recent and famous examples of shows reintroducing old music to the new generation. Such a phenomenon can be very beneficial not only to the music industry but to the artists specifically. Most of these artists are past their prime in our days. The financial bonus they get when the performance of the song receives reflected can be a lovely uplifting paycheck that most artists did not expect.

Power of TikTok in the Music Industry

A social media software called TikTok has quickly evolved into a music platform. Short, mobile-friendly video camera shots could be taken and edited to produce humorous effects or music videos at first. But as time went on, it transformed into a platform for artists to become well-known. Nowadays, TikTok is a crucial component of young people’s music discovery, sharing, and uploading toolkits. The impact of TikTok on the music industry is gaining advantage for artists and consumers as its popularity expands.

What Are Label Owners Doing to Tap into the Power of TIKTOK?

TikTok is leading the way in the rapid transformation of the music business. The short-video platform is a potent marketing tool that label owners are beginning to realize, with over 500 million active users. So, as you can see, TikTok’s impact on the music industry has immense value for the success of not only the artist, but the record label as well.

Some record company owners invest in their TikTok accounts and use them as promotional resources. For instance, one label owner gave their fans a monthly “TikTok challenge,” which got them using the app and increased sales.

TikTok may help label owners access a large audience and increase sales. It’s vital to remember that TikTok may be utilized for various products and businesses in addition to music. So, if you want to spread the word about something fresh, TikTok can be the best channel.

The influence of record labels in tracking performance is increasing along with TikTok’s popularity. This information is used to modify marketing plans and release timetables to increase their success odds.

For instance, record labels may use TikTok Analytics and VoxFeed Analytics to determine which songs are most popular and shared and adjust their release schedule appropriately. Record labels need to comprehend TikTok and its possibilities to achieve this efficiently. They can maximize the potential of this powerful music platform and raise their chances of succeeding in the music business by doing this.

The influence of record labels in tracking performance is increasing along with TikTok’s popularity. To increase their odds of success, this information is used to modify marketing plans and release timetables.

For instance, record labels may use TikTok Analytics and VoxFeed Analytics to determine which songs are most popular and shared and then adjust their release schedule appropriately. Record labels need to comprehend TikTok and its possibilities in order to achieve this efficiently. They can maximize the potential of this powerful music platform and raise their chances of succeeding in the music business by doing this.

Be it through a tv show, a movie, or a TikTok trend, the resurfacing of old songs into our pop culture is always welcomed. It allows the current generation to relate to and experience the music of their older siblings or parents and keeps legacies alive. A good TV show callback can revitalize an artist’s career. Tiktok format and challenges o trends cater well to the attention span of the new generation. It is safe to say that Tiktok can make or break a song or an artist’s career.