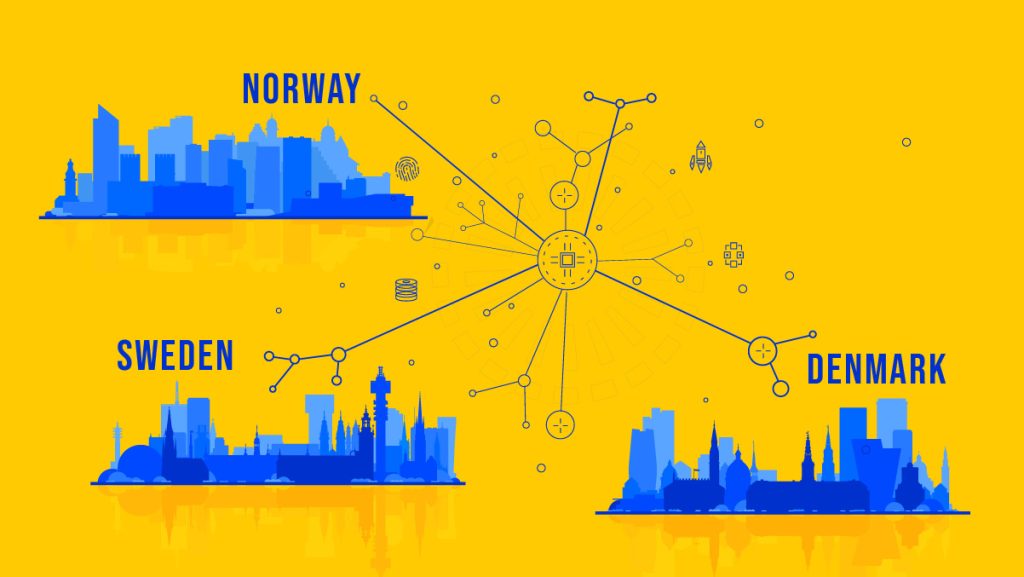 No one will refuse the opportunity to see what cities will look like in the future. You’ve probably wished you had a time machine that could take you further in time to see what the future of cities will bring and where your city is heading. In the absence of the time machine, I can provide you with answers. Follow me as I take you on a trip into the future to observe how some cities in the world will change as a result of implementing sustainable technologies and strategies. There are many approaches to take that will turn cognitive cities into smart cities.

Halfway Into a Smart City

Cities must make more significant investments in their physical and digital infrastructure if they are willing to transform into smart cities. A smart city can be described as an urbanized area that has undergone development and excels in or becomes smart in several critical areas, including economy, mobility, environment, people, living, and government. The key to developing smart cities strategies is to work on diverse, resilient, sustainable, and secure process. Application of cutting-edge technologies like the Internet of Things (IoT), Artificial Intelligence (AI), or Big Data to the city’s systems and assets to make them more sustainable, connected, and optimized is crucial to the success of a smart city. Moreover, most of the cognitive cities are still under development. They are ready to transform into smart cities based on the resources that they have. Here’s a look at the future of smart cities.

Oslo is armed with the tools that enable it to transfer into a smart city. To elaborate, Oslo carries out pilot projects that use technological innovation to create a greener and more inclusive city. By 2023, its greenhouse gas (GHG) emissions must have decreased by half compared to levels in 1990, and by 2050, it must have achieved carbon neutrality. In addition, the government is funding and financing strategies for smart cities. According to the independent organization OFV, the capital of Norway is also the global leader in electric vehicles. To meet this ambitious environmental goal, the city plans to outlaw the sale of automobiles with internal combustion engines as of 2025. This shows that Oslo will soon be considered a smart city by completing its national smart city strategies.

Denmark’s legally binding Climate Act aims to reduce greenhouse gas emissions in most of its cities including Copenhagen. Copenhagen hopes to become the first carbon-neutral capital in the world within the next three years. Currently, almost half of the city’s electricity comes from clean sources. They have a fantastic chance to replicate this strategy and to do so in a way that demonstrates to the rest of the world how to use technology to build unique places without sacrificing the many qualities that make cities livable.

There is pressure on Kampala to transform from what some city leaders call “an unenlightened city” into a “smart city.” The government plans to start several projects related to infrastructure development, technology, and citizen well-being to achieve the smart city goal. The authority will aggressively prioritize the three projects in 2023 as part of the smart city digital strategy agenda. The government has already allocated trillions for infrastructure development, enhancing the appearance of 29 roads in and around the city. Equally, to ensure simple and effective traffic flow management in the city, the authority is also installing a traffic control center next to City Hall and upgrading more than 25 junctions to traffic signal junctions.

What will the city of the future look like for the recent smart cities? Future-ready cities have higher budgets, invest more in digital technology, prioritize cybersecurity, and use data smart city strategy more effectively than other cities. For instance, Sheikh Mohammed bin Rashid Al Maktoum, Vice President and Prime Minister of the United Arab Emirates and Ruler of Dubai, approved the Dubai 2040 Urban Master Plan’s second phase earlier this month. This plan “offers a clear vision for developing Dubai’s urban infrastructure and housing sector until 2040.

Intelligent mobility apps, self-driving cars, and other eco-friendly mobility systems are important components of a smart city. The entire city’s traffic may be incorporated into a vast, linked ecosystem that includes AI-controlled vehicles such as trains, flying taxis, rental bikes, and e-scooters, in addition to conventional vehicles like cars and bicycles. Germany’s Darmstadt has already made a move in this direction.

Additionally, there will undoubtedly be fewer automobiles, and more autonomous, self-driving vehicles in the city. The future Residents will rely on ride-sharing services and digitally ordered public transportation pods. Moving walkways, underground bike lanes, and even above-ground bike lanes are just a few of the solutions that will make the city of the future a place where people can walk and bike.

If a world full of smart cities is to become more than just a fantasy, it must fulfill two essential requirements. First, advancing technologies like machine learning, IoT, and artificial intelligence is necessary. Only then can cities be transformed from immobile residential areas into dynamic ecosystems that learn from the behavior of their citizens, adjust to meet their needs, and promote successful communal living. This is why cities don’t use smart growth strategies without ensuring that they’re going to meet the needs of all citizens. However, even the most advanced technology is useless if people don’t use it. The consistent focus on people is, therefore, the second essential component in the success of smart cities. Any smart city project should have the improvement of the city’s citizens’ quality of life as its goal. A city would only exist with the citizens, after all.