The Ripple Effect of the Video Privacy Protection Act 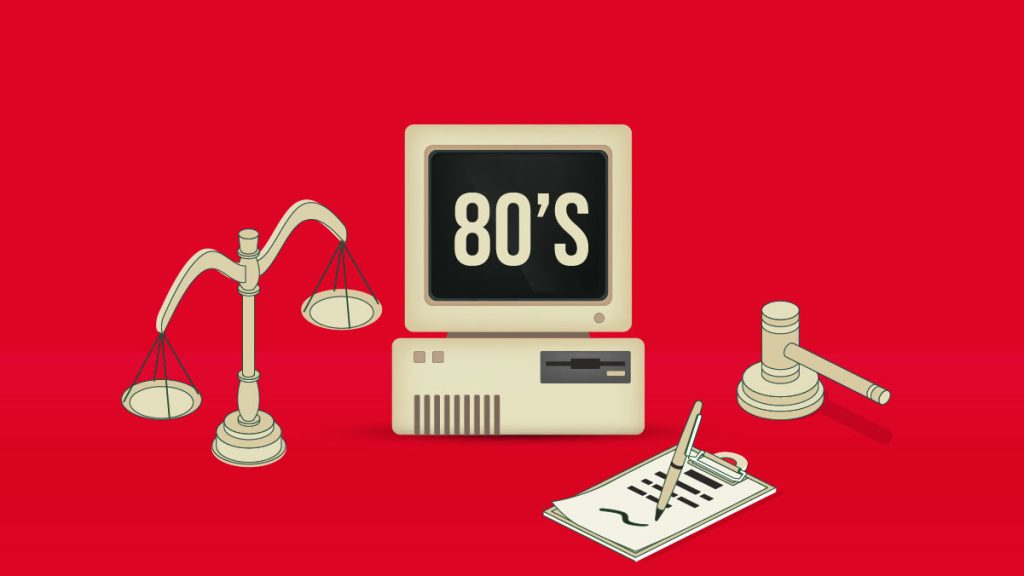 The Video Privacy Protection Act is a prime example of the law’s inconsistency. Constitutional law is the body of rules dictating the affairs of an organized group. It consists of basic rules that cannot be modified without an appropriate procedure. All other types of law (i.e., Statutory Law, Criminal law, Intellectual Property Law, etc.) must conform to Constitutional Laws. In the United States of America (US), if the state laws are deemed unconstitutional by the Supreme Court of the United States (SCOTUS), courts under it must fall in line in stopping its enforcement.

How the Video Privacy Protection Act Came to be

In 1987, the 40th President of the United States, Ronald Reagan, nominated Judge Robert Bork to the SCOTUS. Judge Bork was known to be an extreme, hardline conservative who believed there was no constitutional right to privacy, referencing Roe V Wade, a decision SCOTUS made that protected the right to safe abortion under the constitution of the United States.

In response to this statement, a Washington, DC, video store leaked a list of movies rented by the judge. While the list was nothing nefarious, it sparked outrage and cost him his nomination for the honorable lifetime position.

This act was passed during the peak of movie rental shops (i.e., Blockbuster). It prevents video providers from disclosing a person’s rental or purchase history to the public without their written consent. The only exception is if the disclosure was within the ordinary course of business (usual transactions, customs, and practices of a specific business and a particular firm).

Any infraction will result in finding the provider liable for up to 2500$ in damages.

VPPA and the Streaming Era

Although the Video Privacy Protection Act predates the streaming era, its language opens it to interpretation. Per this act, “video tape service providers” are those who rent, sell, or deliver “prerecorded video cassette tapes or similar audio-visual materials.” The last part of this clause makes the act applicable to streaming services providing such material via the internet. The VPPA, however, is unclear if it can be applied to free streaming providers. As long as the streaming service is not disclosing personal information (i.e., name, address, etc.), they are not in clear violation of the VPPA.

Neither White nor Black but Grey

The Video Privacy Protection Act is ambiguous regarding advertisements. According to the 2013 amendment of the VPPA, if the disclosure is exclusively used for marketing purposes, the video provider will need to offer the consumer a way to opt-out of such information sharing. No prior consent is required. The service provider, for example, is allowed to disclose what someone is watching but not who that someone is.

The wording of this clause has left a lot open to interpretation. The text does not explicitly state who can and cannot use the information for marketing or advertisement purposes. But it does state that it must be used to target the individual whose data was shared directly either on the provider’s streaming service or by the provider.

Disclosing the personal information that the Video Privacy Protection Act protects would enable marketers to generate better targeted advertisements. To compile the audience profiles, the marketing teams need to sort them by identifiers, thus triggering the VPPA.

Email addresses and IP addresses could fall under “personal identifiable information (PII),” the same way streaming services fall under videotape providers due to language that has become ambiguous since then. Depending on how PII is defined, it could be liable if a website shares a visitor’s details.

The issues with the Video Privacy Protection Act are twofold due to its skewed application. On one side, it hinders providers with its ambiguous language, as it is unclear under which circumstances they are breaking the law. On the other side, since VPPA is solely applicable in the context of a video, it leaves the user exposed everywhere else. To remedy the VPPA’s shortcomings, reforming the language and updating the context in which the VPPA is operating is necessary. Clarifying the ambiguity will build a straight and clear guideline for the providers’ conduct.

The law, in and of itself, is essential. It protects an individual’s right to privacy in a world where privacy has become a commodity. The language was not vague when this law was passed back in 1988. Over time, however, and with the technological advancements humanity has witnessed since then, the text reads vaguely and widely open to interpretation. The providers have a right to protect themselves by operating within the law. But if the law is ambiguous, how are they supposed to do that? Furthermore, the text fails to consider the modern complex mechanics of online ads. For a better future, it would be wise to reassess and reform the law and set new parameters concerning marketing online.