The Tech Bubble Bursting and Its Consequences 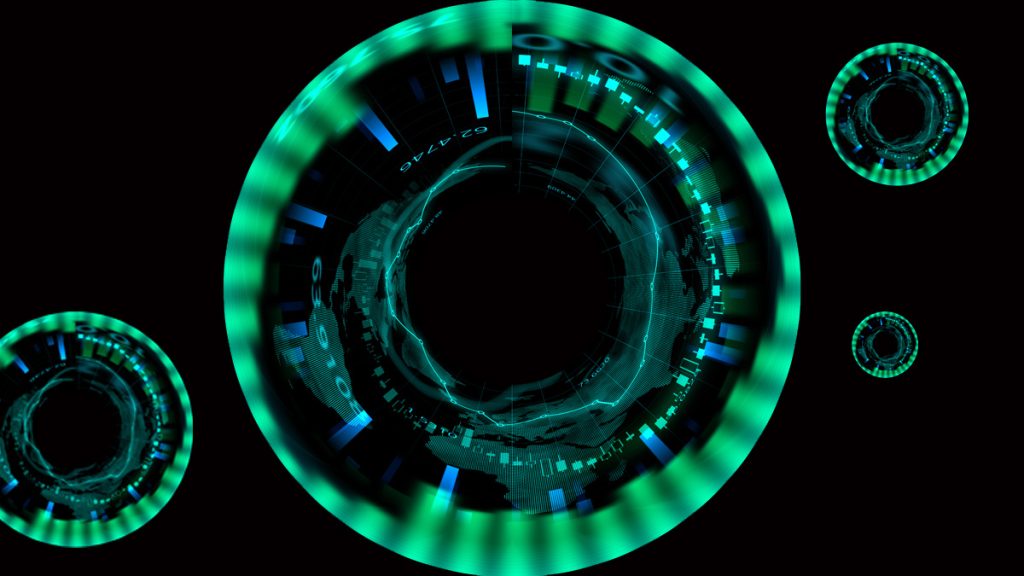 People worry that the ‘tech bubble‘ will likely burst right in front of them. Rightfully so.  This year, tech shares are down more than 30 percent, and private firms are experiencing confidence-shattering down rounds.  In contrast, cryptocurrency exchanges like Celsius declare bankruptcy as prices of cryptocurrencies plummet. And FTX is taking the whole crypto market down with it. Given that market circumstances aren’t showing any signs of improving, it makes sense that investors have tightened their purse strings and are hesitant to invest in risky, new businesses. The question remains, will the bubble burst?

The Current Bleach State of the Market

The overvaluation of the sector is an underlying factor contributing to the perception that the tech bubble is poised to burst. Analysts assert that the sharp decline in stock prices for businesses like Tesla, whose valuation dropped from a staggering $1 trillion last year to just over $700 billion today, indicates a market correction. Shares of publicly traded corporations that once had high-growth tech stocks are also falling sharply. Once hailed as the pandemic’s ultimate victor, Peloton has reportedly lost more than 90 percent of its value since its peak. Other coronavirus-thriving companies are also suffering significant losses, such as Zoom, whose revenue reportedly fell from $54 billion to $27 billion since the start of this year.

In the third quarter, tech earnings decreased by 1 percent from the prior year, and in recent weeks, fourth-quarter estimates have been reduced by almost 10 percent. Possible deterioration The tech bubble is under a lot of strain due to a sharp change in results that began this quarter. It’s becoming evident that, even if they don’t affect every aspect of the economy, recessionary conditions may at least be present in some industries. One of those sectors is technology. Concerns regarding strategy changes at some businesses are equally valid. For instance, Meta is investing heavily in augmented and virtual reality, while Netflix has been vowing for years that it would not run advertisements on its platforms.

Broader concerns about the economy and advertising spending are harming the sector. Major internet companies have already declared numerous layoffs, and more job losses are reportedly possible. Meta, the parent company of Facebook, will let go of 11,000 workers. Concerns about the recession are terrible for consumer spending, which is bad for Apple and Amazon. Technology leaders also face more intense rivalry, often from their peers and rivals worldwide. In light of this, a tech bear market could just be starting. The fear of the tech bubble bursting will only continue to grow further.

A Gray Area in Between

While it all appears very gloomy, some experts in the sector are still optimistic about the future. According to seasoned investors, this decline won’t be as severe as earlier tech bubble bursts, like the dot-com disaster in the early 2000s. The tech industries in both Europe and the US are far more significant and more developed. The variety of business models significantly lowers the probability of a complete collapse.

Notably, a sizable alternative financing market now offers entrepreneurs a method to get money when venture capital investment runs out. The current countermeasures taken by the tech giants share this opinion. With the belief that the emphasis should be placed more on how the tech sector is reacting to the market’s significant changes than on whether the tech bubble will burst. Investors’ plans will emphasize a company’s profitability and cash flow generation capacity more than in the past.

Lastly, from this angle, more regulation will pressure businesses to adapt and change. Despite difficulties with the Ukraine crisis and Chinese supply chains, major IT companies like Apple, Alphabet, and Meta continue to be significantly more profitable. Despite these worries, most of Big Tech’s Q1 2022 results were quite good. These businesses will continue to dominate social media, e-commerce, and other consumer markets while influencing the nature of work in the future. The gray area lies within the golden window of opportunity. You can now pick up some of the most exciting tech stocks at bargain prices.

Although everyone in the technology industry knows how quickly things can change, a tech bubble explosion brings this point home. The best thing you can do for yourself if you’re just starting in the industry. Whether you just finished your Bootcamp or you’re debating your next move, is to future-proof your skill set. This calls for ensuring that you have a diverse group of talents. Some specialized knowledge in your field of choice, and practical experience to highlight your strengths. If you recall nothing else, remember that your hopes for a technology career are still possible if a tech bubble bursts. We would all be back in the Stone Age if the world collapsed every time an investment bubble burst.

Inside Telecom provides you with an extensive list of content covering all aspects of the tech industry. Keep an eye on our FinTech section to stay informed and up-to-date with our daily articles.