Top Metaverse Stocks to Buy in 2022 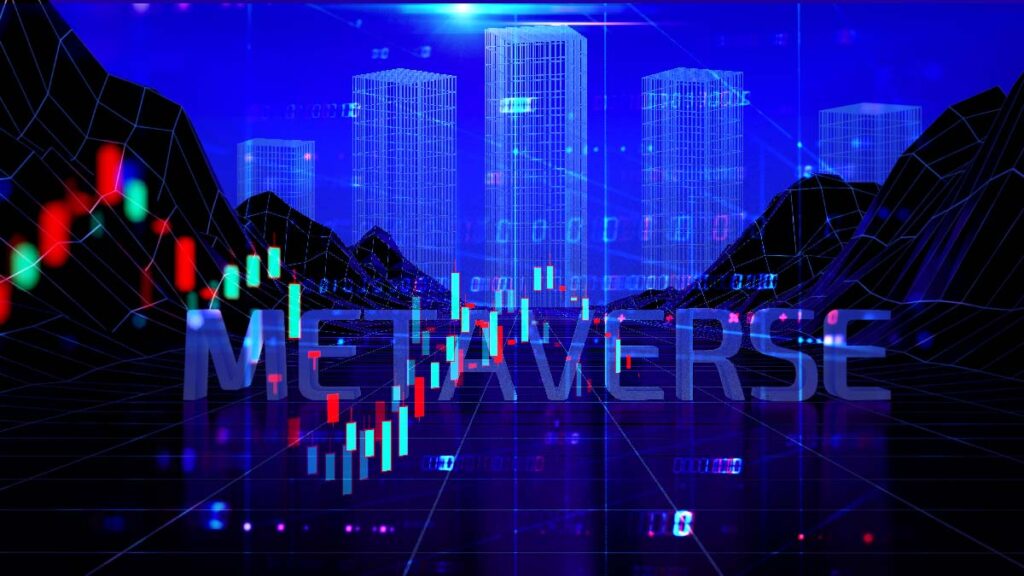 By the end of 2024, the worldwide metaverse market is expected to be worth $800 billion. The best way to multiply your wealth is to get in early, and as an investor, you, of course, want to hop on the bandwagon and ride the wave of profits that comes with this new and emerging industry by buying the most growing Metaverse stocks, so let’s look at the most promising Metaverse stocks to buy in 2022.

We can’t talk about the Metaverse without talking about Meta. Founder Mark Zuckerberg believes so strongly in the profitability of the future of the internet that he changed his entire company’s brand to fit it. For the foreseeable future, Meta will continue to make its profits – and they are significant profits – from its applications like WhatsApp, Instagram, and Facebook.

However, the company’s stock is down about 46 percent year to date as of May 24, and Investors are skeptical about Meta’s virtual reality promises.

However, Zuckerberg’s prior capital allocation initiatives, including the acquisitions of Instagram and WhatsApp, have proven to be extremely profitable. FB stock appears appealing at less than 16 times this year’s anticipated earnings for investors prepared to gamble on Zuckerberg again.

Another of the Big Tech behemoths with a metaverse bent is Microsoft. Microsoft, for example, has its HoloLens headgear. HoloLens is largely a commercial device, as it costs several thousand dollars and is intended to aid in mixed-reality applications in places like factories, real estate, virtual communications, and 3D printing. Microsoft may be able to incorporate virtual reality technology into its gaming division in the future.

Microsoft is already a console market leader, and its forthcoming acquisition of Activision Blizzard Inc. could help it grow its gaming portfolio even more (ATVI). Microsoft isn’t a pure metaverse player, but if virtual reality and gaming applications gain traction, it should be able to reap a large portion of the Metaverse’s income.

Unity is the top videogame engine in the market, with Unreal Engine being its main rival. Unity enables game creators to create high-quality graphical material that works on a variety of devices, including smartphones, consoles, computers, and virtual reality headsets.

Today, Unity is predicted to have a 70 percent market share in the mobile gaming business. Unity should be able to leverage its excellent position in current games into success in the Metaverse and other virtual and augmented reality applications over time. Unity is also focused on developing new applications for its graphics tools, such as video animation, architecture, and e-commerce, which will especially benefit from Unity’s AR and VR technologies and software. While this industry is still quite young, Unity will be at the forefront of its expansion.

Roblox is a popular video gaming platform beloved by millions of children and teenagers. Investors and companies who wish to profit from the biggest spending demographic on the market and the generation that will see the beginnings of the Metaverse will want to participate in Roblox’s Metaverse entry.

The company’s offering is more of a platform than a game in and of itself, allowing users to create their own games and content within the Roblox environment. Roblox has benefited from significant network effects, positioning itself as a virtual space to hang out and experience different user-generated games.

Big businesses are already paying to put up virtual advertising campaigns in the Roblox ecosystem, indicating that Roblox has a huge, active population that should benefit from the Metaverse.

We had to go there. The Metaverse may very well be the catalyst for Nvidia’s soaring growth as the company not only is the king of gaming hardware on the market but is dipping into the software market as well with their Omniverse platform.

Nvidia chipsets are already found in a number of servers and other centralized computers that do sophisticated computations, and with the computational power that will be needed as we move into more immersive technologies, Nvidia’s expertise will be much needed.

Big companies are betting big on the metaverse, both by integrating their flagship products and services, and by releasing new products that will help bring the Metaverse to life. Those with the money to buy stocks in already successful companies should consider the above as safe option for the storage nd steady growth of wealth over the decades.