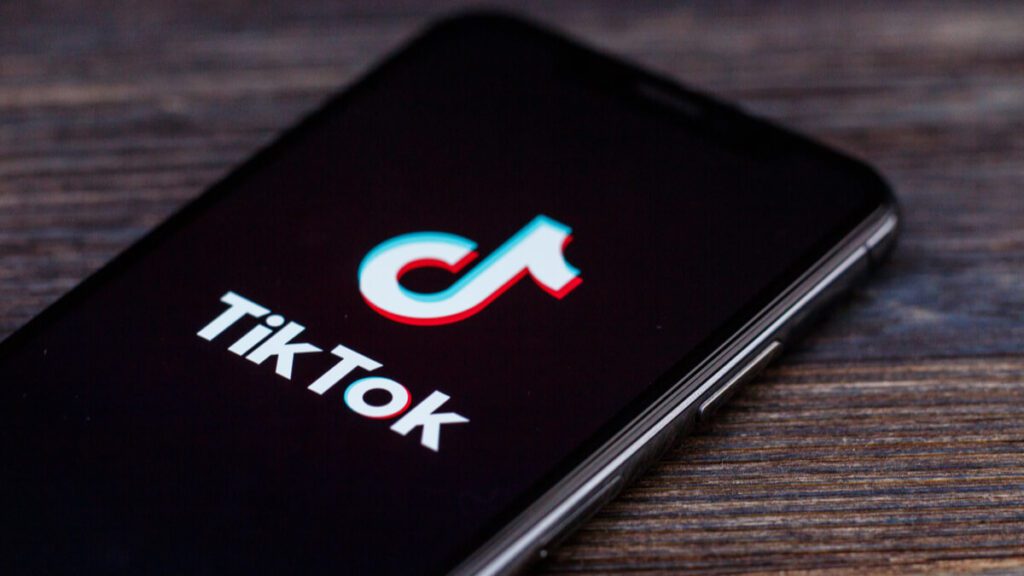 Chinese video-sharing app TikTok, which allows users to record short mobile-friendly videos that can last up to 60 seconds and add special effects as well as soundtracks pulled from a music library, said today, it plans to soon introduce an option for longer videos.

The company said the option, for up to three minutes of video in length, will give more time for creators to make new or expanded types of content on the video service. The option will be rolled out over the coming weeks.

“Over the coming weeks, we’ll be rolling out the option to create longer videos to everyone on TikTok, giving our global community the flexibility to film, upload and edit videos up to three minutes in length directly within TikTok,” the social media company said in a blog post.

The success of TikTok, owned by China’s ByteDance, has also prompted many social media companies to add short-video services to their platforms, with Facebook Inc.’s Instagram launching short-video clips, known as Reels, as well as Snap Inc.’s Snapchat rolling out “Spotlight” last November.

Back in May, TikTok said that an executive at its Chinese parent company, ByteDance, will now also serve as TikTok CEO.

The new CEO, Shouzi Chew, is the chief financial officer of ByteDance. He is based in Singapore, where TikTok has an office.

Vanessa Pappas, based in Los Angeles, has been interim head of TikTok since August 2020. That’s when Kevin Mayer, a former top Disney executive who lasted just a few months as TikTok’s chief, resigned. Pappas will become TikTok’s chief operating officer.