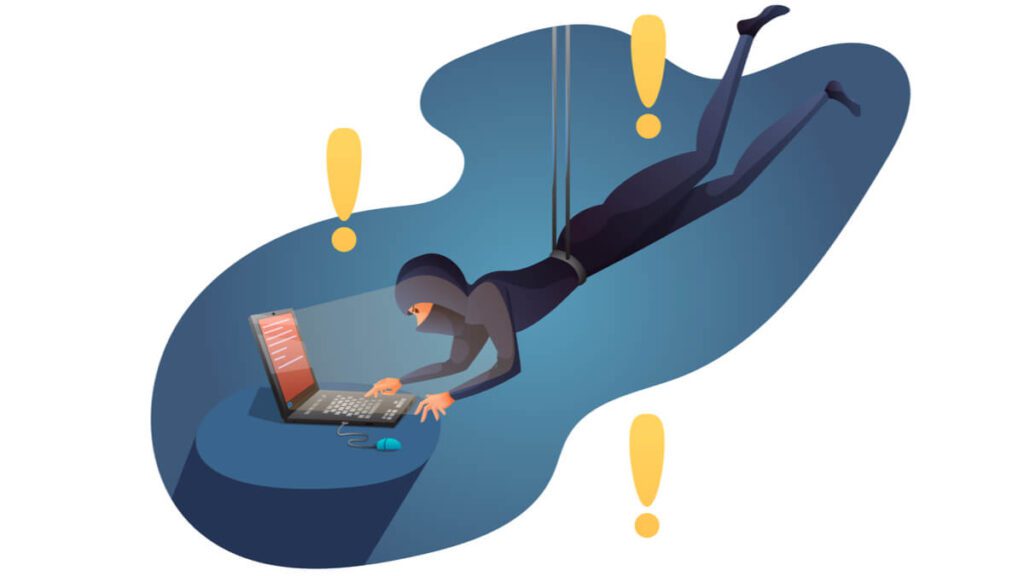 From the thermostat and television to lights, curtains, and security systems, the Internet of things (IoT) turns any home into one connected cell controlled by the single touch of its owner.

Once a home is transformed into a smart one, all connected devices can be controlled remotely through the Internet. However, as with every technology, it is subject to various cybersecurity risks.

According to a report by Statista, the global market revenue in Smart Home technology is forecasted to reach a value of US$77,386 million in 2020, and more than 141 billion U.S. dollars by 2023.

“A global comparison reveals that most revenue is generated in the United States (US$23,328m in 2020),” the report highlighted.

Before purchasing any IoT device, users should primarily research the different devices available as well as their related security level to select the safer option in terms of security and privacy.

Thus, to benefit from the efficiency of these smart devices whilst shielding them from attacks, there are several measures that should be taken by the smart homeowners:

According to U.S.-based cybersecurity software developer Norton, software updates related to IoT devices should not be neglected and updated frequently when notified on their smartphones.

In parallel, users should manually follow up for software updates by regularly checking online for update availability and launch dates.

Taking a step backwards, homeowners should ensure the availability of security on IoT devices to begin with, since security isn’t on the manufacturers’ top priority list, as some devices are not designed with a mechanism for updating software, leading to vulnerabilities putting it under potential risk.

The second most important security measure for IoT devices after software updates, according to an article published by Forbes Technology Council, is the use of the strongest authentication possible.

In other words, passwords are to be long, complex, and hard to guess.

“To gain control of a device, the hacker needs certain information from you. Many of these instances come when default passwords or simple phrases are used,” Richard Davis, Katalyst Data Management said.

Davis recommends using a password manager and a second-factor authentication app (rather than mobile phone SMS) to control access. These will deter the drive-by hacker by increasing the amount of work they have to put into hacking you.

3- Set up the router securely:

First off, changing the routers’ default name after purchase to a unique name that cannot be traced to the user’s home address is key to preventing unauthenticated access by cybercriminals.

Likewise, using complex and long passwords, including upper and lowercase letters as well as numbers, and special characters will help secure it even further. In addition, strong encryption protocols are highly recommended to protect Wi-fi access and network security.

The highest level of encryption is currently WPA2, which will be soon succeeded by WPA3.

Each IoT device is to have a separate login credential so that if one device is hacked, the others remain unaffected. A password manager tool can be used to store the passwords for all the devices since there can be many passwords, one for each device, and easily forgotten users.

In parallel to that, a separate network is to be set up for IoT devices, granting sole access to the homeowner, to add an extra layer of security, whilst giving access to other networks for family, friends, and visitor use.

4- Install a next generation firewall:

The traditional firewall system may not be sufficient to secure IoT devices from cyberattacks, thus, the introduction of next generation firewall – which is an integrated platform that combines the traditional firewall with other functionalities such as virtual private network (VPN), malware protection and intrusion prevention system (IPS).

Although next generation firewalls are quite expensive, having the right security measures in place is worth their weight in gold.

The threat of cyberattacks on digital homes is on the rise, and the importance of safeguarding smart home security is increasing as consumers acquire more developed IoT devices, and become even more connected.