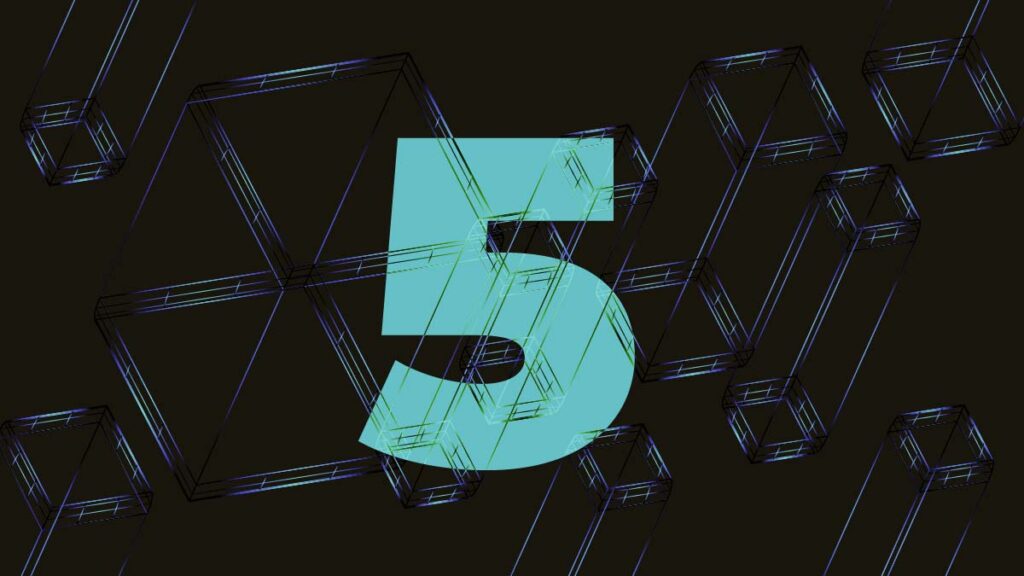 The rise of blockchain technology will inevitably transform and disrupt many industries. It has laid the foundation for major advancements and innovations in communications and data technology, chief among them, the telecoms industry. In this article, we take a look at some use cases for blockchain in telecoms and home in on the most promising blockchain projects in the telecom sector.

The main attributes of a blockchain ecosystem are transparency, immutability, security, and network control. These qualities help address long-standing issues in the telecoms sector, from roaming fraud to dispute resolution, privacy, and complex agreement maintenance.

DENT is a blockchain-based platform for buying and selling complex pieces of legislation called packages. The use of blockchain technology allows for the tokenization and democratization of mobile data and bandwidth.

As the first public blockchain for decentralized networks, QLC Chain utilizes blockchain in telecom billing. QLC Chain envisions a system in which users may purchase peer-to-peer connections, which essentially allows the renting of someone’s Wi-Fi, selling unused data to other users, and obtaining mobile service from a home base station.

On a broader scale, the project aims to create a Network-as-a-Service architecture that uses smart contracts to help build decentralized applications (Dapps) and other network features and functionalities.

By decentralizing the telecommunication and connectivity industry, the QLC Chain network aims to address issues such as centralized operations, the overstock of network capabilities, undersupply of network access, and more.

Telcoin is the first telecom cryptocurrency dedicated to improving the connections between mobile telephony and blockchain technology. It’s based on the Ethereum blockchain and may be used to send money to anyone with a phone number known to the sender, a game-changer in the crypto exchange.

Telcoin is a cryptocurrency that will only be distributed by GSMA-affiliated mobile network providers. Users will have their wallets fully integrated into the Telcoin API, which will keep a record of the user’s phone number, public key, and one private encrypted key.

While not the most decentralized solution, such an innovation would greatly increase accessibility to crypto exchanges for phone users around the world.

BubbleTone is one of the blockchain projects in the telecom sector that aims to eliminate roaming fees altogether. On a blockchain-powered marketplace, the platform connects mobile network carriers and end-users all over the world. Users who are traveling have the option of becoming local clients of any foreign land operator in whatever nation they visit without having to update their sim cards.

BubbleTone customers will be able to make calls and utilize data-based services anywhere around the world at local prices, thanks to direct links to local operators. For operators, this platform allows them to go worldwide without having to deal with complicated network connections.

BLOCKSIMS is a decentralized payment gateway that uses blockchain technology to tackle the challenges associated with traditional telephony. The program seeks to fully eliminate fees levied by internet and phone service providers while also providing users with prizes and bills earned from digital advertising.

The platform is trying to eliminate the need for intermediaries in the communications process by developing new revenue channels that will enable seamless information sharing.

Also built on the Ethereum blockchain, the BLOCK SIM platform provides transparency while also providing financial incentives for users to embrace the use of the network.