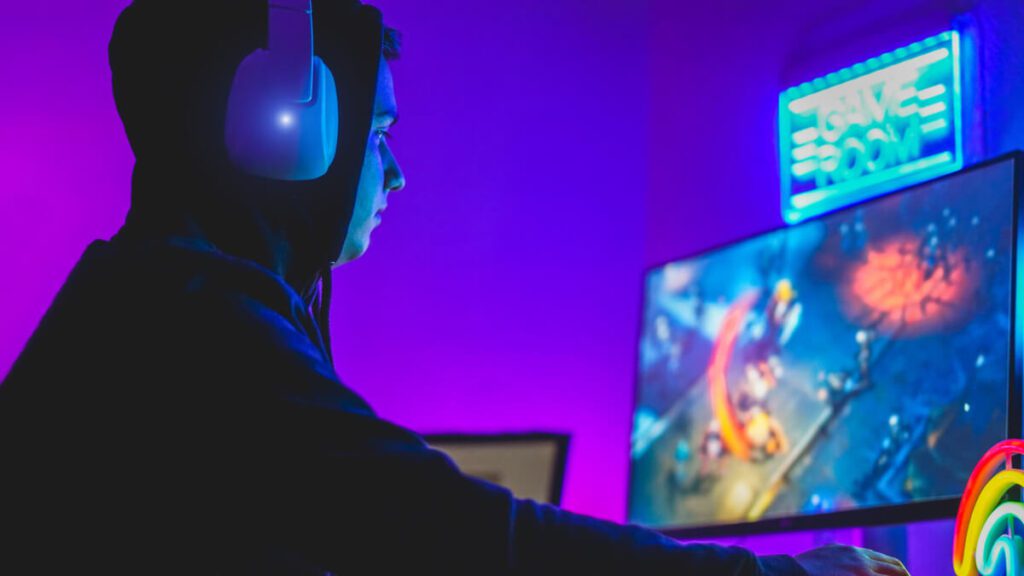 Twitch announced on its official Twitter page that it will allow streamers to request phone verification from a viewer to be able to chat.

Adding a phone number surely isn’t enough to handle harassment, which is why Twitch is upgrading its existing email verification settings to allow creators to hold greater power over who gets to chat.

“This feature has been many months in the making, but our work is not done. We’re actively building additional solutions to keep communities on Twitch safe,” Twitch wrote.

With these new features, streamers can obtain the personal information of viewers in cases of harassment, as well as impose several restrictions.  For example, if a viewer has an account that is less than a week old or has been following the streamer for less than a day, the streamer can choose whether to let the viewer in or not. Exemption to VIP viewers or subscribers are also allowed.

It’s extremely rare to find an online bot with a phone verification. Hence, harassment rates are bound to decrease.

“Twitch also built ban evasion protections into the verification tools. Users are able to tie up to five accounts to a single phone number. If one account associated with a phone number is suspended, all other accounts associated with that same number are also suspended both site and channel-wide,” according to The Verge.

Since August, streamers have been complaining about the flood of harassments they’re receiving, labelling it as “hate raids.”

Hate raids occur when streamers’ chat is suddenly flooded with racist, homophobic, transphobic, and other hateful messages produced by tens and hundreds of bot accounts at the same time.

To find a fix for this issue, streamers were heavily dependent on community developed features such as panic button programs and mass bot-banning tools.

“This tool was inspired based on community feedback many months ago,” Angela Hession, vice president of Twitch’s trust and safety department told The Verge.

“We need to do better at articulating our safety priorities and our progress, so the community knows what we’re working on and why,” Hession added, explaining that these tools are just the start of Twitch’s battle in combating harassment on the platform.

The new safety features are now available on the app, as Hession emphasized to The Verge that the company wants to make sure users are aware of their number one priority, which is their safety.

“Anyone experiencing any harassment or hate on our services is one too many. And we need to do a better job at communicating that,” Hession said.