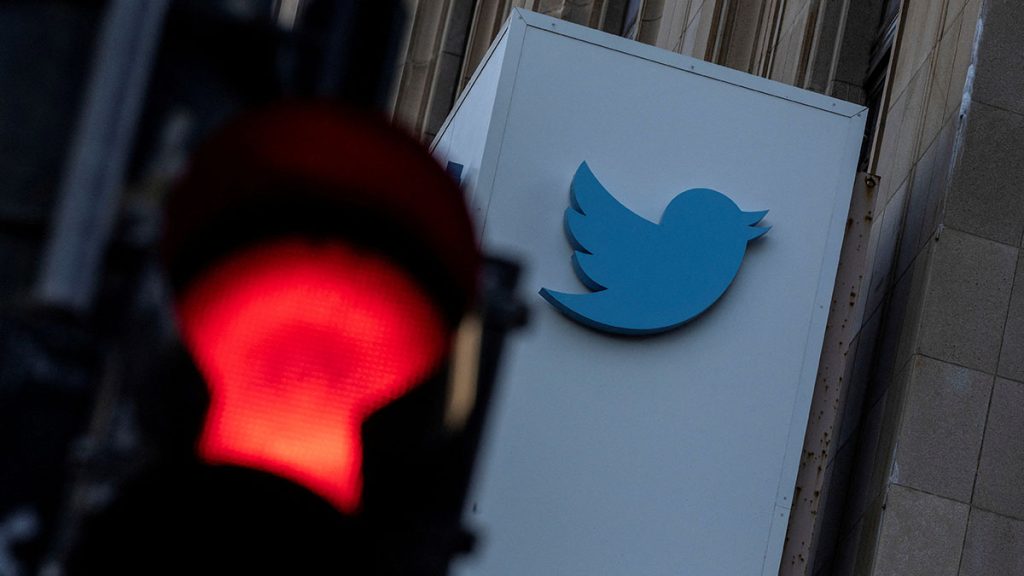 The lead privacy regulator for Twitter in the European Union said it was concerned about the potential impact of layoffs at the social media company on its ability to meet privacy obligations, but said it was so far getting answers to its questions.

Twitter has fired top executives and enforced steep job cuts with little warning following billionaire Elon Musk’s tumultuous takeover of the company last month. About half of the workforce – around 3,700 employees – has been laid off, while more than 1,000 have resigned.

Prior to the cuts, Twitter employed around 500 people at its European headquarters in Dublin where – like many other tech giants – Ireland’s Data Privacy Commissioner (DPC) is the social media platform’s lead privacy regulator within the EU.

“We are concerned and we’re tracking it very closely. So far we’re getting answers to our questions,” DPC head Helen Dixon told Irish national broadcaster RTE on Monday.

Dixon said the DPC was in contact with Twitter several times a day to establish what roles remain in place and had “a range of contacts” still based at Twitter in Dublin.

“It’s a fast-evolving situation, I think where we arrive at the point where we can’t get answers and we have no point of contact, then we will be in very serious difficulty,” Dixon said.

At a basic level, an organisation like Twitter must have a data protection officer in place with a team around them, as well as a board based in Dublin that is making decisions on personal data processing in respect of EU users, she added.

The watchdog said it had also been able to continue with six investigations into Twitter relating to potential privacy breaches that pre-date Musk’s acquisition.

The DPC, which regulates Apple, Google, Meta and other technology giants due to the location of their EU headquarters in Ireland, has 40 inquiries open into big tech firms.