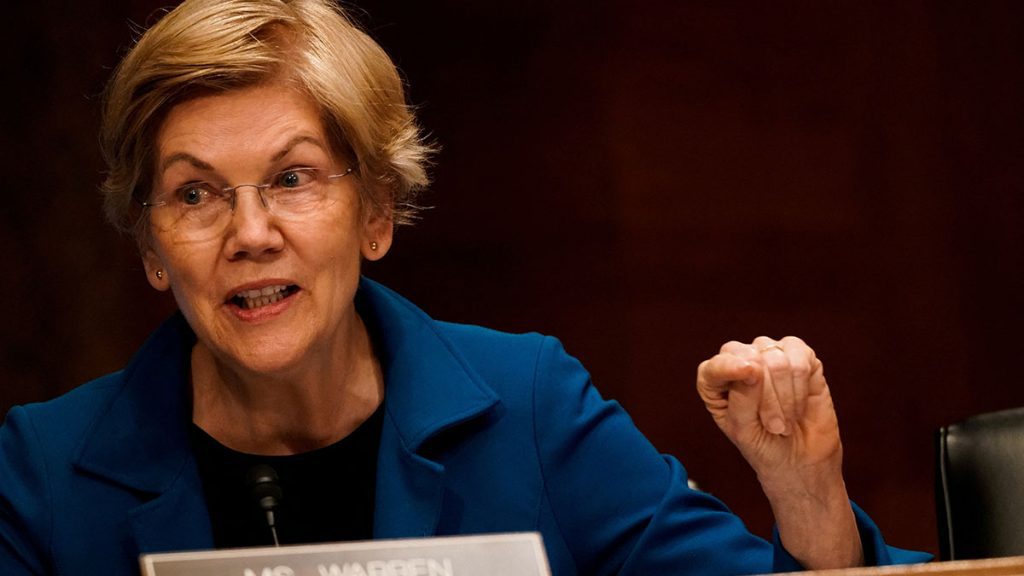 Lawmakers are generally in agreement that crypto firms should have greater regulation, but there are divergent views on how the industry should be regulated.

Critics say the crypto world is riddled with fraud and misconduct, but proponents say the industry has simply suffered from a lack of regulation.

U.S. prosecutors on Tuesday charged FTX founder Sam Bankman-Fried with money laundering and fraud, among other violations. The charges capped a stunning downfall for Bankman-Fried, who amassed a fortune valued over $20 billion as he rode a cryptocurrency boom to build FTX into one of the world’s largest exchanges before it abruptly collapsed this year.

“It is time for Congress to make the crypto industry follow the same money-laundering rules as everyone else,” U.S. Senator Elizabeth Warren said during a hearing of the key Senate Banking Committee.

Republican Senator Pat Toomey, the ranking member of the Banking Committee, said he did not think the money-laundering rules were well-suited to crypto, describing existing anti-money laundering technology as “archaic.”

Warren wants to hand control of crypto oversight to the Securities and Exchange Commission (SEC). Republican Senator Cynthia Lummis said at the hearing that she plans to reintroduce a bill that would give more authority to the Commodity Futures Trading Commission (CFTC), an agency critics worry would not go far enough to rein in the industry.

When asked whether he believed Washington bears some blame for FTX’s collapse, Toomey agreed.

“The absence of legislation that creates the guardrails for regulation and the corresponding absence of any certainty has driven activity offshore to places like the Bahamas,” he said after Wednesday’s hearing. “That doesn’t always end well for American consumers and others.”

Each of the hearing’s witnesses – which included actor and crypto skeptic Ben McKenzie Schenkkan and “SharkTank” television personality and FTX investor Kevin O’Leary – said they believe there is likely more fraud to be found in the crypto world.

“Whilst that is very bad news for the people who’ve already invested, I think it’s very good news for the rest of us because it’s been kept out of the broader financial system and we won’t suffer the consequences of its broader failure.”