U.S. Solar Installations to Fall 23% This Year Due to China Goods Ban - Report 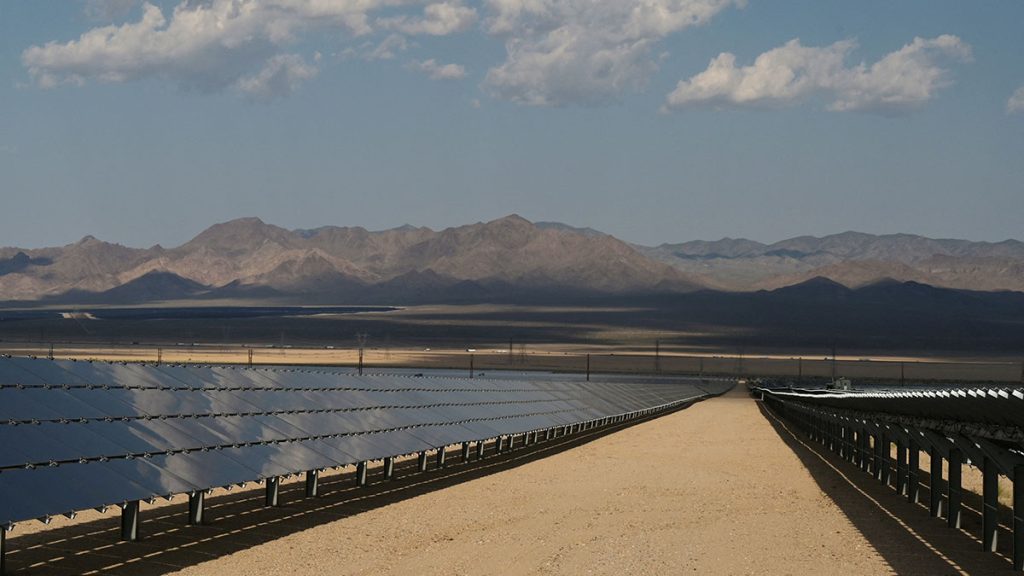 New U.S. solar installations are on track to fall by nearly a quarter this year, with panel imports stalled by a ban on goods from China’s Xinjiang region over forced labor concerns, according to a market report released on Tuesday.

Installations of utility-scale projects, in particular, will contract by 40 percent this year from 2021 to 10.3 gigawatts, according to the quarterly report.

Big projects for utilities and other large customers make up the largest part of the U.S. solar market. Commercial and community installations are also expected to decline, though the residential market is forecast to surge 37 percent.

Overall, U.S. installations are expected to fall 23 percent to 18.6 GW.

Supply constraints are expected to last until the second half of next year and delay the effects of the IRA, the report said.

More than 1,000 shipments of solar energy imports worth hundreds of millions of dollars have piled up at U.S. ports since the Uyghur Forced Labor Protection Act went into effect in June. The detainments have halted new shipments as manufacturers fear additional cargoes will also be seized.

The UFLPA requires producers to show sourcing documentation of imported equipment back to the raw material before imports can be cleared. That has proven more difficult than solar companies expected, SEIA said.

“In the aftermath of the Inflation Reduction Act (IRA), we cannot afford to waste time tinkering with trade laws as the climate threat looms,” SEIA President Abigail Ross Hopper said in a statement.

The report expects the market to return to growth next year, with annual increases of 21 percent, on average, between 2023 and 2027. 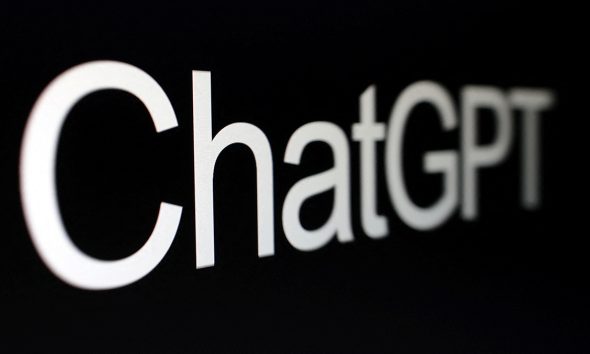